January Unemployment Report for Workers Over 55

The Bureau of Labor Statistics (BLS) today reported a 3.5% unemployment rate for workers ages 55 and older in January, a decrease of 0.1 percentage points from December. 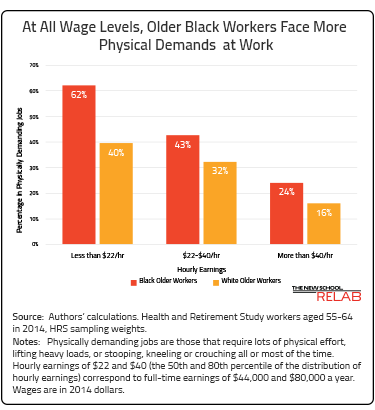 including requirements to lift heavy loads, stoop, kneel or crouch during most of the workday.

This persistent racial gap means that proposals to increase Social Security’s Early Retirement Age would require black workers to continue to do physically demanding work at older ages. To enable all workers to retire - whether due to physical necessity or choice - policymakers should both expand Social Security and create Guaranteed Retirement Accounts (GRAs). GRAs are are individual accounts requiring contributions from both employees and employers throughout a worker’s career. They provide a safe, effective vehicle for individuals to accumulate personal retirement savings and receive lifelong income as a supplement to Social Security. 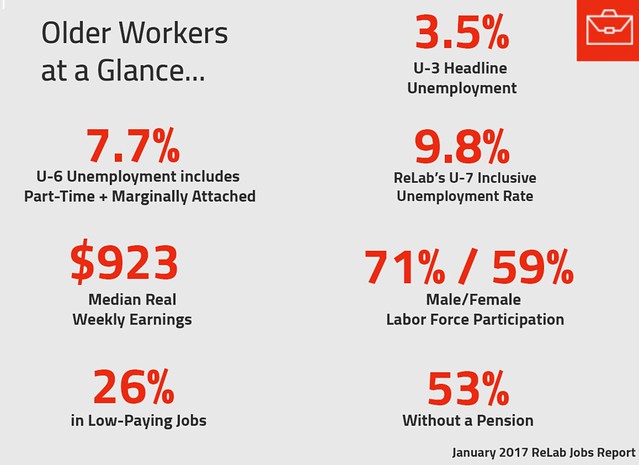 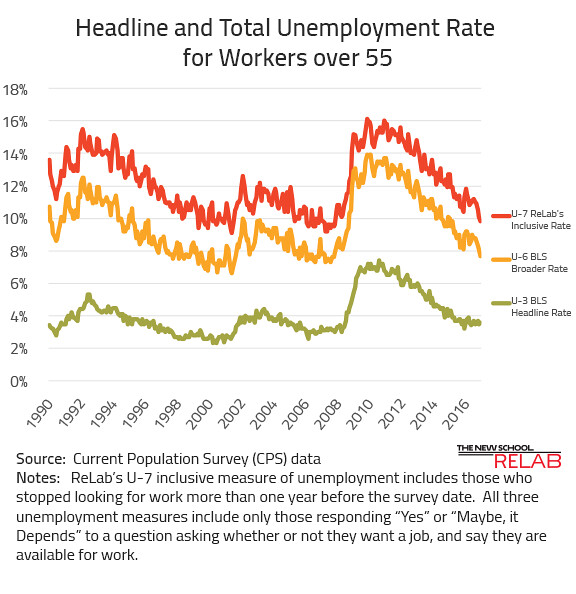 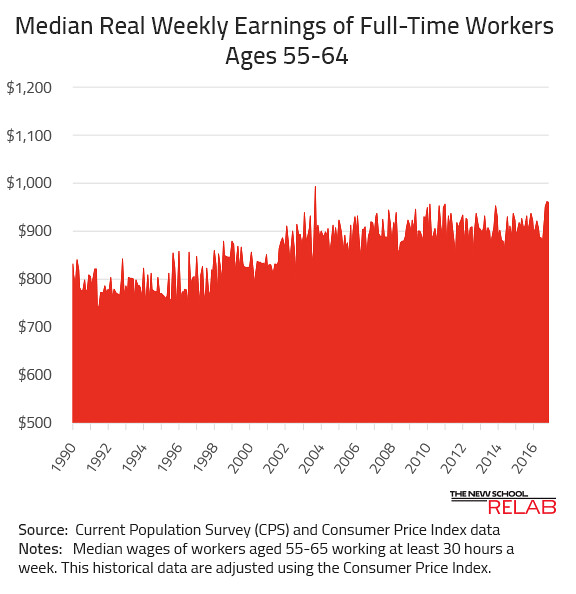 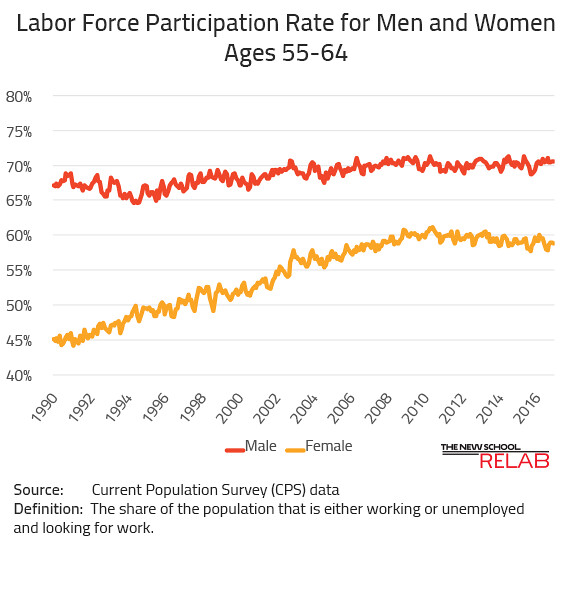 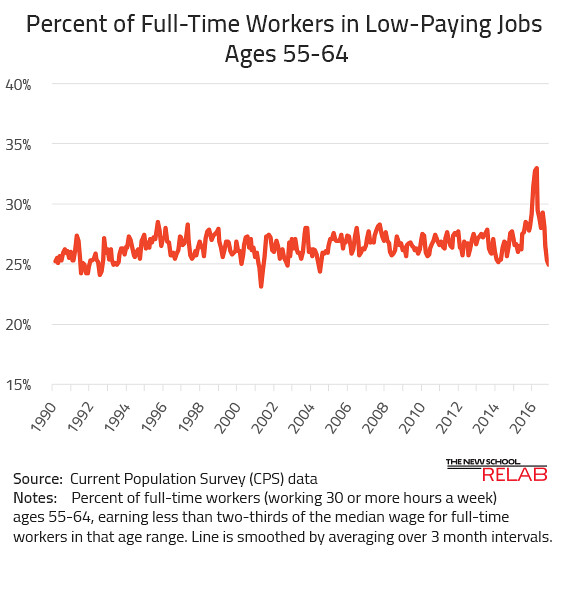 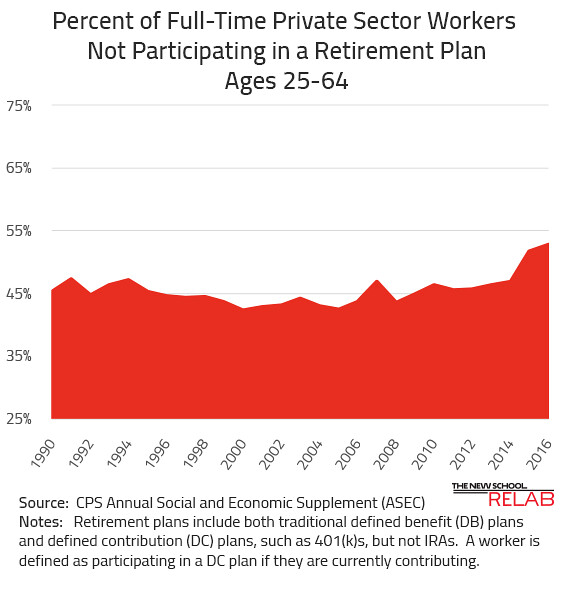