Over Half of Low-Wage Older Workers Have Physically Demanding Jobs

The Bureau of Labor Statistics (BLS) today reported a 3.6% unemployment rate for workers age 55 and older in December, an increase of 0.1 percentage points from November. 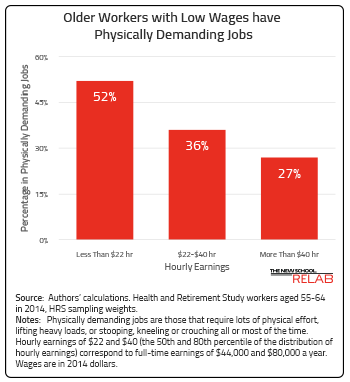 Low headline unemployment rates imply a healthy labor market for older workers. However, the official rate hides an unequal distribution of healthy jobs for older workers. Older workers with lower earnings are twice as likely as high earners to be in physically demanding jobs.

For older workers in the bottom half of hourly earnings – wages below $22 per hour – 52% report their job requires either lots of physical effort, lifting heavy loads, or stooping, kneeling, or crouching all or most of the time. For older workers earning between $22 and $40 an hour, the number reporting physically demanding jobs drops to 36%. For those in the top 20%- who earn over $40 an hour- only 27% report having physically demanding jobs.

Physically demanding work debilitates and breaks down human bodies. For older, low-earning workers, cutting Social Security benefits by raising the retirement age would impede their ability to leave the labor market when no longer able to handle physically demanding work. To ensure all workers can retire when they are no longer able to work, policy makers should expand Social Security and provide a universal second income tier through Guaranteed Retirement Accounts (GRAs). GRAs are a retirement savings vehicle with low fees and guaranteed growth, allowing even low-wage workers a path to secure retirement. 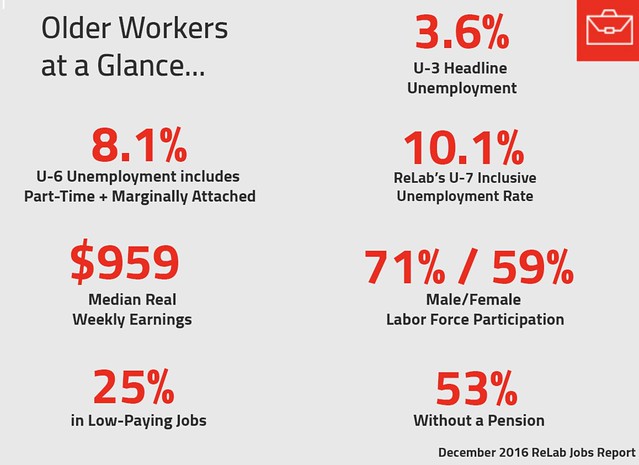 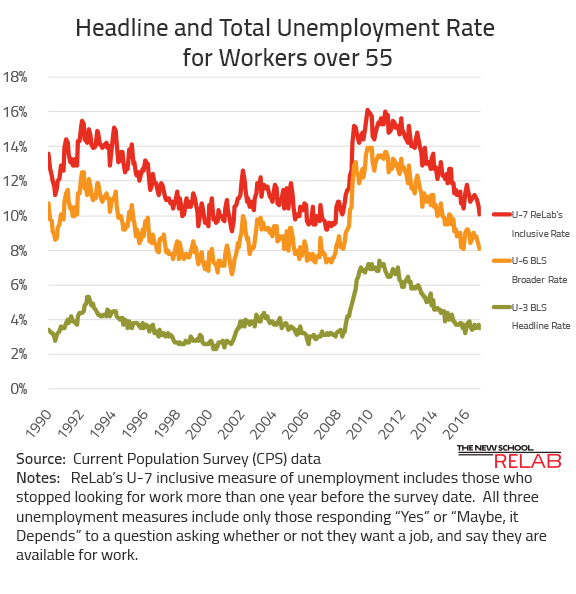 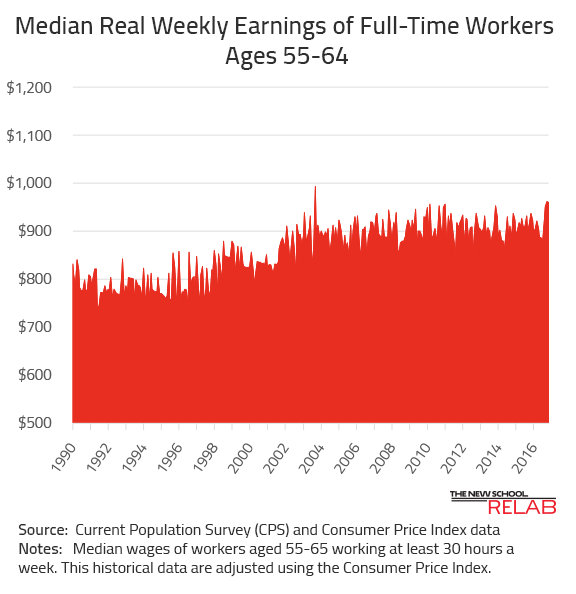 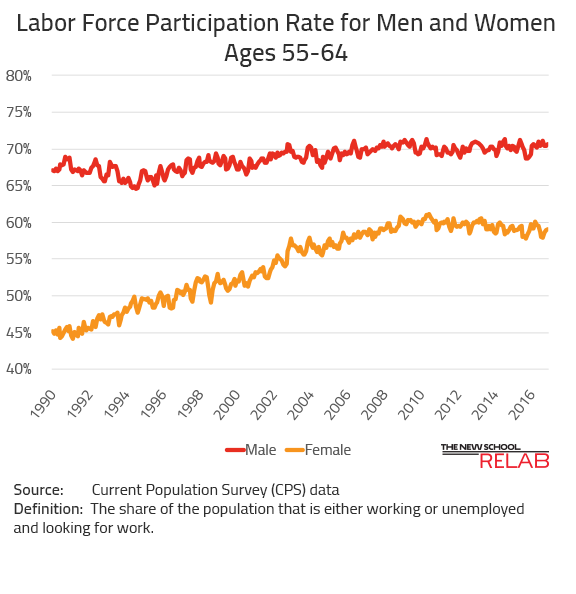 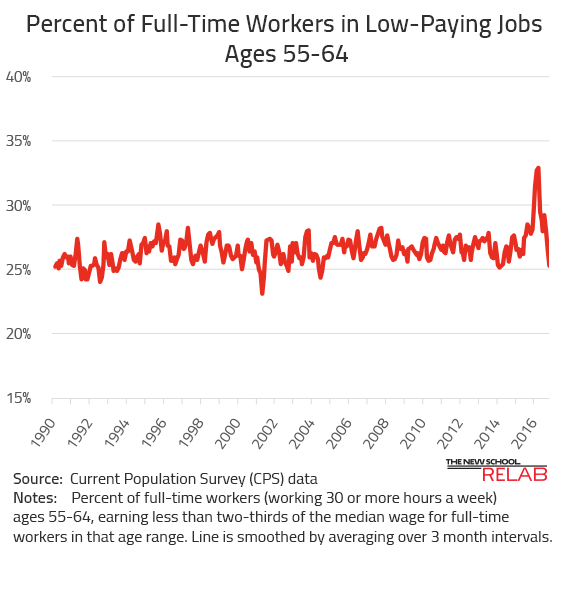 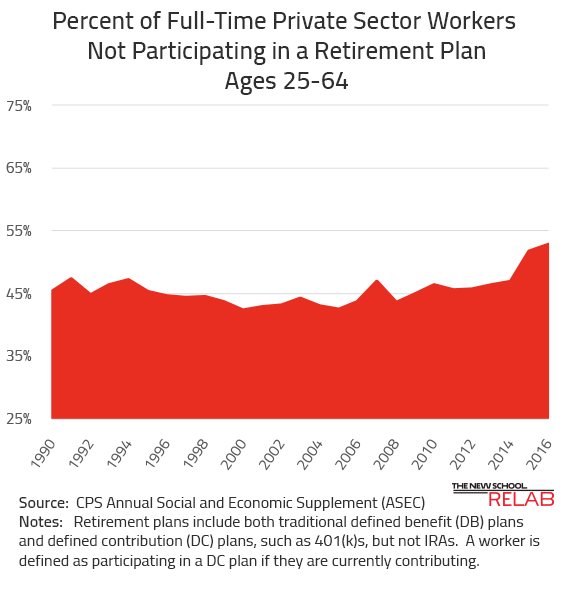