Are Philadelphians Ready for Retirement?

Workers across the country face a retirement crisis. However, workers in Philadelphia are faring worse than average. 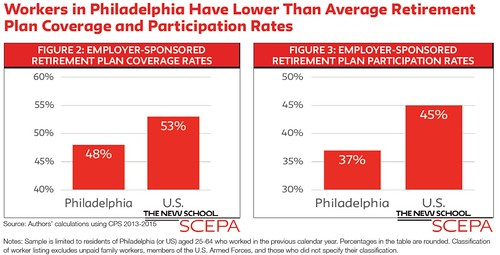