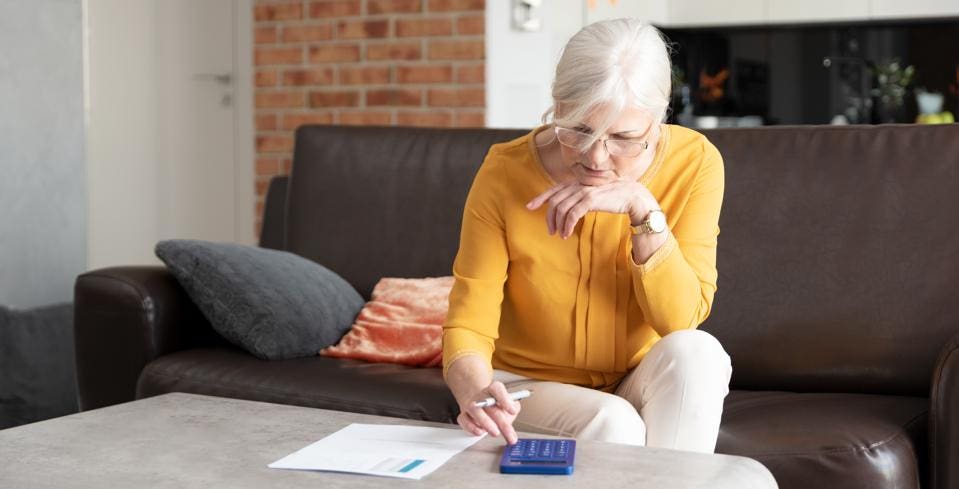 But even with their higher replacement rates, low-income retirees can hardly get by. Consider lifelong low earners, who made around $10 an hour or about $20,000 per year—say, the person who stocked shelves at the drugstore before they got a better job at Home Depot. An excellent paper from Boston College’s Center for Retirement Research shows that for these low earners, the actual Social Security replacement rate is currently about 69%. Low-income workers can barely live on their earnings while they are working. Having them live on 69% of their low incomes in retirement (about $14,000 a year) is not just difficult—it is poverty.

Contrary to those who argue otherwise, the fact is that even low-income workers need a supplement to Social Security to stay out of de facto poverty. Yet the share of pre-retirement earnings replaced by Social Security has steadily fallen since the 1980s because of Medicare premiums increasing and benefit cuts stemming from the increasing in the full retirement age from 65 to 67. Higher income workers need about 70-80% replacement rates in retirement (they generally don’t need 100% because their tax rate and savings rates will decrease in retirement). But the average actual replacement rate for a middle-class worker is about 39%, and for the highest earners 31%.

And these replacement rates are achieved only if we do something to boost Social Security revenues just to pay for these promised benefits to achieve these replacement rates. If we fully fund Social Security, but do nothing to help workers supplement Social Security, the number of poor or near-poor people over the age of 62 will increase by 25% between 2018 and 2045, from 17.5 million to 21.8 million. In the next 12 years, 40% of middle-class older workers will be poor and near-poor elders. Even workers who don’t fall into poverty will suffer downward mobility.

Of course, the picture is much darker if we fail to raise Social Security revenues and automatic benefit reductions occur. The hypothetical is sobering to consider: your benefits are cut 25%; you move in with your adult children; your 80-year-old neighbor skips dinner. Elderly poverty is already a pressing issue; it will grow even faster if we don’t raise revenues to pay promised Social Security benefits.

This hypothetical can be avoided, however. Rep. John Larson (D-CT) and others are sponsoring the Social Security 2100 Act. The bill solves the math problem that without more revenue Social Security benefits for the median retired household will be cut by a quarter and replacement rates will fall by one-fifth in 2034.

The Urban Institute has an excellent paper on how to make Social Security solvent. The Larson bill uses a combination of these methods and follows the basic principle in Public Finance 101—keep taxes low and expand the base.