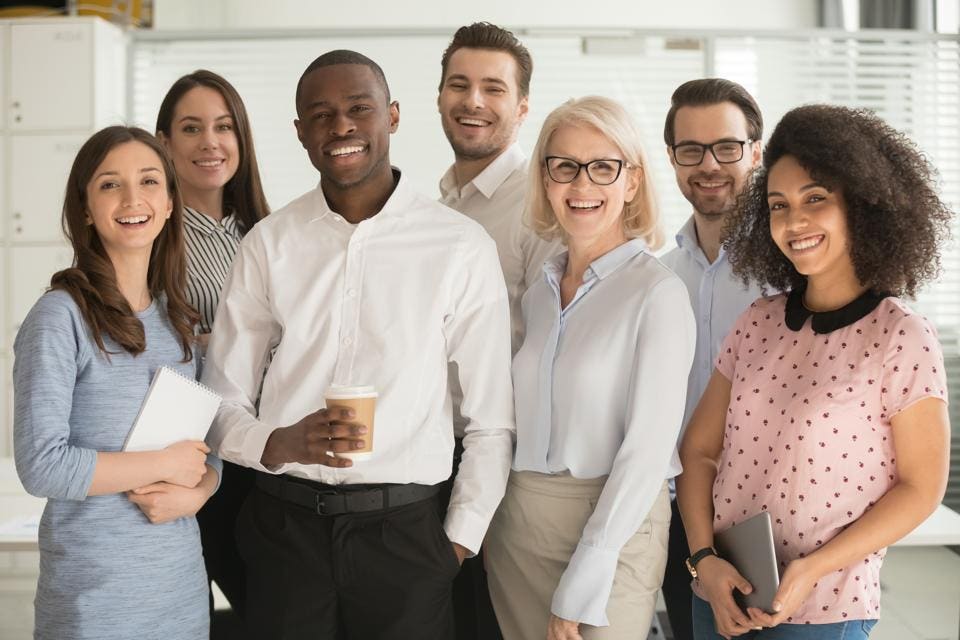 Every year policymakers present ideas to ensure the full funding of Social Security long into the future. One of the most commonly repeated of these proposals is to raise the age at which retirees receive their full benefits, which is currently slated to be 67 for those born after 1960. But raising the Social Security retirement age for “full” benefits leaves workers with two bad choices: working longer or living on reduced monthly benefits for the rest of their lives because raising the retirement age cuts benefits.

Some of us are living longer, but not all

The under-examined and often breezy justification to raise the retirement age is that since we are living longer we should work longer. But that isn’t true for everyone. It is a well-established modern American trend that most of the longevity gains have gone to the top.

As Brookings economist Gary Burtless says regarding the “we-are-all-living-longer” justification: “This argument would be more convincing if increases in life expectancy were spread evenly across the workforce. They are not.”

Raising the Social Security retirement age is especially harmful to black and low-wage workershttps://blogs.forbes.com/assets/images/tweet_quote_span.png"); display: inline-block; position: relative; top: 2px; left: 2px; width: 18px; height: 15px; background-repeat: no-repeat no-repeat;">—as our new technical study finds. The reason why raising the full Social Security retirement age disproportionately impacts low-wage workers and black workers (regardless of income) is that they are unlikely to live long enough to make them whole, that is, to make up for the forgone benefits by living longer. Black and lower-middle class workers are also more likely to have physically demanding jobs, so the years they do live past claim age are likely to be spent with physical limitations.

espite small slight increases in longevity, black workers and women have not enjoyed boosts in “workability”—that is, the ability to work without causing significant deterioration of health. Between 1992 and 2014, our study found, older men and white workers enjoyed reductions (though slight) in physical job demands. This was not true for older black workers. Older women actually faced greater physical demands at work; in part, that's because old women are increasingly assisting even older women in personal and home health care.

Lifting the retirement age hurts everyone

If you aren’t black or low-wage, don’t be lulled into thinking that increasing the Social Security full retirement age won’t adversely affect you. Increasing the official full-benefit claim age is equivalent to an across-the-board cut in Social Security benefits. Raising the FRA leaves workers with two bad choices: working longer or living on reduced monthly benefits for the rest of their lives.

Being laid off, pushed out, or deemed hard-to-hire also challenge older workers. Urban Institute economist Richard Johnson finds that more than half of older workers are involuntarily retired. As Johnson's colleagues have found, even if older workers with low incomes look for work, they may lack the skills to get the jobs. This makes hollow the advice to work longer to make up for lower Social Security benefits. The uncomfortable conclusion of labor economists is that raising the retirement age could hurt middle- and low-wage workers, as well as workers who have the bad luck to find their skills become outdated.

What to do? Instead of cutting Social Security benefits, retirement policy makers should consider raising more revenue for Social Security and modernizing the 401(k) and IRA systems to match the future of work.