The Rich Have More Of Everything -- Including Lifespan 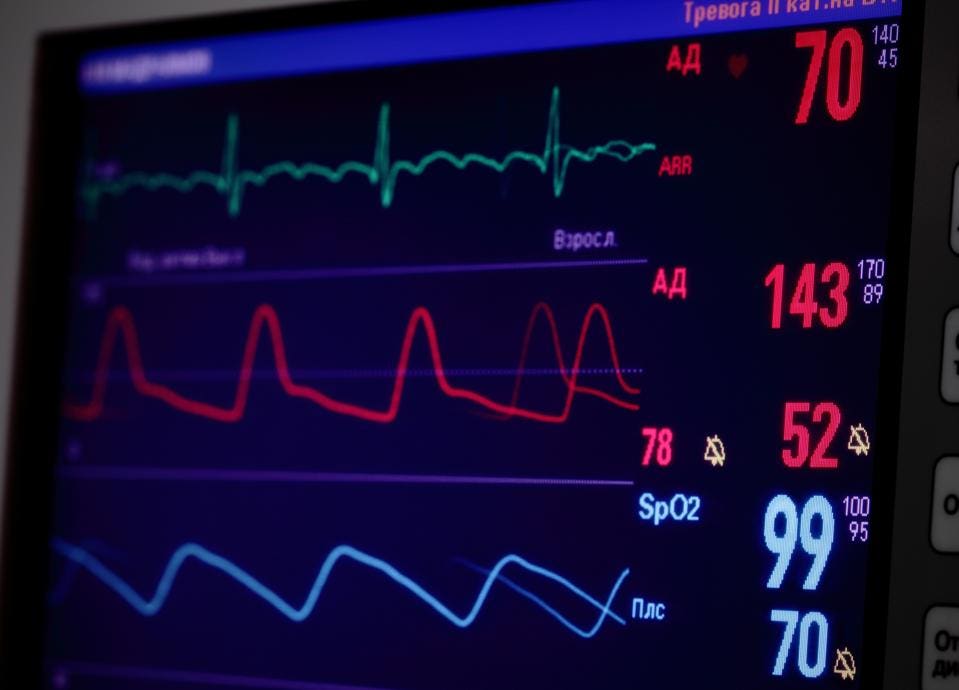 I spend a bit of time each month looking at death tables. I don't really like it, but I have to—it’s my job as a pension scholar to understand which demographic traits are associated with higher mortality. Recently I came across a report from the Social Security Administration actuary’s office comparing differences in death rates among people with different incomes. Bottom line finding: Low income workers still die sooner—a lot sooner—than high income people.

As you might expect, higher incomes are associated with lower mortality rates and lower incomes are associated with higher mortality rates. More surprising, however, is the finding that social class-based longevity gaps have not really budged over the past two decades. Though we are all the same at birth, the cumulative effects of social division on the human lifespan causes low income workers to die sooner. These effects have not improved much since the longevity gap among retirees was highlighted by the Social Security Administration 12 years ago. The class gap in lifespan is not new—but its persistence is.

The report is pretty technical, and it spends a lot of time trying to figure out which Social Security beneficiaries are poor, middle class, and high income. This is more complicated than you would think. Actuaries have to make sure they don’t classify people who are in and out of Social Security as a life-long low-wage workers—for example, teachers who live in states that don't include them in Social Security, and whose official Social Security earnings are low from some non-teaching job they had as teenager.

On the other hand, someone in the maximum earning group, with about average income over $250,000*, has a ratio of 0.70, meaning their chance of death in the next year is 30% less than average and less than half that of the lowest income group. Not only do CEOs earn more than 361 times the average worker in their firm earns, they also live longer just because they have income.

The good news (I am being wry) is that at older ages, there is less of a difference in relative mortality ratios among the income groups, because the healthiest individuals in each group live longer and the advantages associated with higher earnings diminish over time. At age 118 we are totally equal—we're all dead! And that's how long we have to wait to close the socioeconomic life expectancy gap.