The U.S. Debt Ceiling Expired On March 1 And Nobody Cared -- But They Will 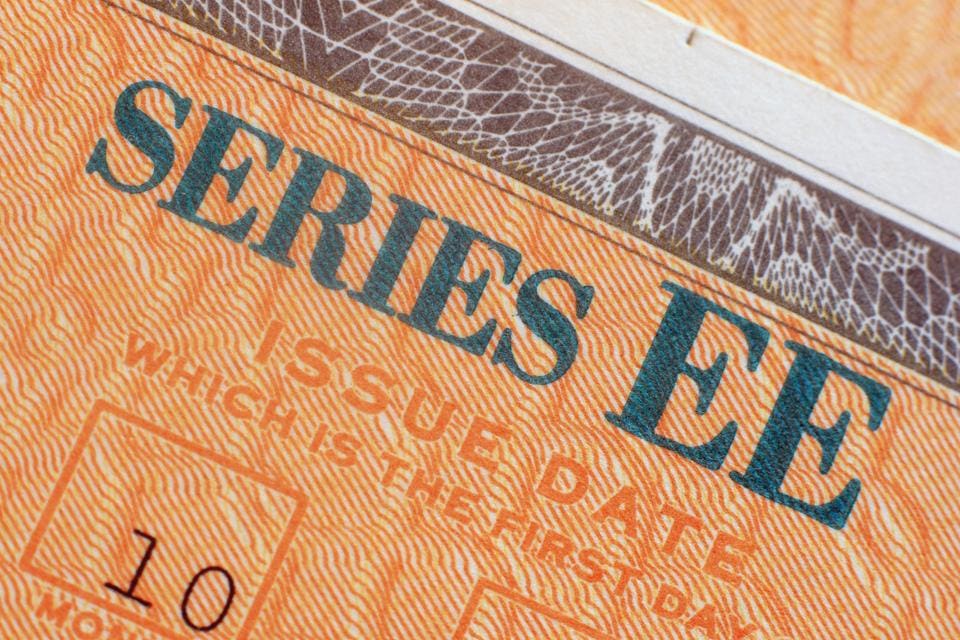 The federal debt limit expired on March 1. Why does it matter? Markets didn’t move and the holders of the $22 trillion in national debt didn’t utter a peep of worry that the U.S. government wouldn’t pay its interest or redeem its bonds. The government is now taking temporary measures to pay its bills—delaying intragovernmental transfers and probably looking for coins in the couch cushions. The U.S. loses its legal authority to pay out cash in fall 2019.

Not many nations can announce they legally can’t pay all of their debts and yet avoid a wiggle in the credit risk of their bonds. Imagine a nation, say Argentina or Italy, signals the government can’t legally pay debt; their interest rates would soar. When the limit is reached, the U.S. Treasury can’t borrow any more, which one would think would cause a crisis of confidence, severely impacting the real economy for fear the government would default on our debt. But the risk premium on U.S. Treasuries did not budge much.

That Americans own most of the debt helps calm markets, but interest rate increases can trigger recessions.

Unlike virtually all other countries, the U.S. needs congressional approval to raise the debt limit, a self-imposed brake on spending imposed in 1917 during the rapid spending under World War 1. The mechanics of lifting it will become, again, a pitched political battle between President Trump and a passive Republican Senate versus House Democrats in the fall.

Interest rates, already one of the fastest rising costs in the federal budget, will rise as the political crisis builds, because foreign borrowers will demand an additional risk premium. And rising interest rates will impact U.S. Treasuries, mortgages, credit cards, car loans, student debt, and corporate debt. If workers, households, students, and corporations can’t pay their bills because of the interest rate shocks, the economy could go into recession.

Not raising the debt ceiling can lead to a shutdown. Punting on the debt limit has led to frequent government shutdowns, as government takes even more drastic action to slow down spending. Non-essential government spending stops, hitting a wide range of programs and agencies.

In December we endured a government shutdown and after 6 weeks Congress and the President agreed to a budget bill that included paying its debt. You might remember that bill hammered out in February only extended the debt limit to—you guessed it—March 1, 2019. As with all debt limits, the Treasury Department can take “extraordinary measures” (which actually now are virtually standard operating procedure) to put off the day of reckoning, but most budget experts think that will only get us to about September.

In the background of the micro politics is the macro issue of the government running unprecedented deficits in good economic times. Though the economy is doing well the federal deficit is soaring, mainly driven by the Trump tax cuts. The bipartisan Congressional Budget Office predicts the annual deficit will be over $900 billion this fiscal year and keep rising to over $1 trillion annually starting in 2022.

Annual deficits add to debt so that the ratio of debt to GDP will hit 78 percent this fiscal year—twice its average over the past 50 years. Debt to GDP could eventually reach 90 percent or higher, the same as it was at the end of World War II.

Debt can be good. There is no magic ratio that will suddenly tank the economy. But persistent debt increases during an economic expansion leave fiscal policy with very little power to fight a recession. Even the Federal Reserve’s ability to lower interest rates will fight against risk premiums generated by more debt.

Since 1917 Congress has had to solve the politics around fiscal hygiene.  House Democrats have reinstated the “Gephardt Rule,” named for former Majority Leader Dick Gephardt (D-MO), which automatically increases the debt limit when Congress enacts spending bills.  (This is what most countries do rather than taking separate votes on debt limits.) Makes sense to me—if you’re going to authorize spending, then pay for it. And if tax revenue isn’t high enough, then you have to borrow the funds. But Senate Republicans won’t enact the rule—despite support from a scholar at the conservative American Enterprise Institute and elsewhere—as a way to depoliticize a task of a functioning government.

The paradox of Washington (and other places with contentious negotiations) is that dangerous situations can increase brinkmanship, not lead to safer bipartisan solutions. Gephardt got the rule passed because Ds and Rs both wanted to avoid a default. But the very taboo of a default encourages some legislators to proposed adding controversial legislation to the debt bill. Gaming the crisis can force divisive proposals through that would otherwise fail.

September is the end of the federal fiscal year so we face a potential shutdown and the expiration of the federal budget. Some Democrat and Republicans want to raise the debt limit sooner than the fall, but if the recent past is any guide, that won’t happen. There is little, if any, trust between congressional Democrats and the Trump Administration.

Debt and the threat of default extract little, if any, political cost

It is a cliché to say that the budget process has broken down. Indeed, it actually works the way some of the most partisan actors want. As Stan Collender, one of the best budget commentators we have, has observed: “Congress is very willing to bend or completely ignore its own budget rules whenever leaders want, especially because members don't fear any political retribution for doing so.” Last November, he predicted “more budget cliffhanger endings in the future, and we shouldn’t count on the congressional leadership to push changes to stop them from happening.” And that’s where we are now, and where we seem to be stuck for the foreseeable future.