Americans Do Not Have Enough Retirement Savings, Really 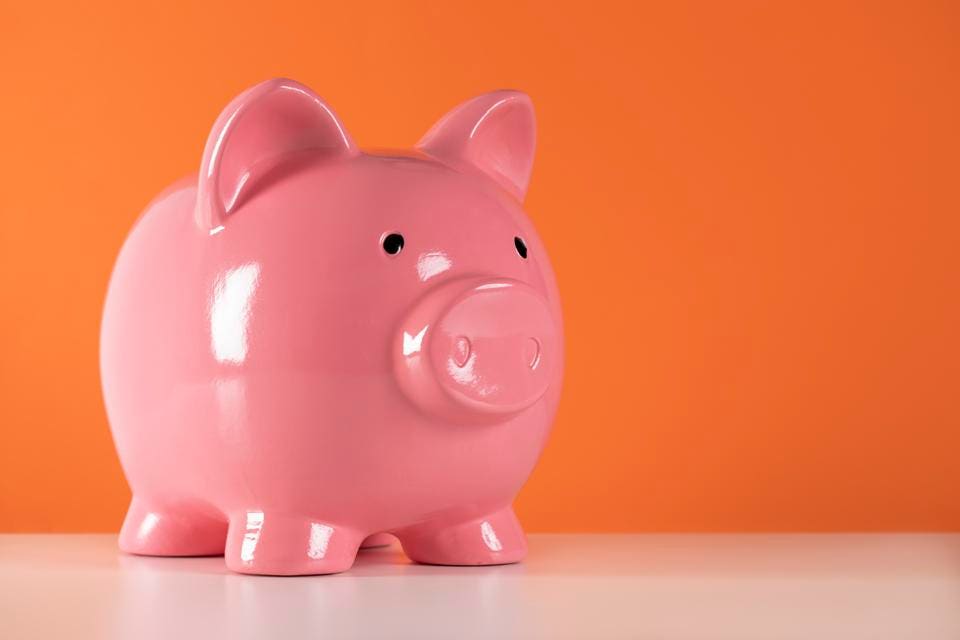 A new report on retirement security from the Government Accountability Office contains what seems like a stunning finding: 48% of older households have “no retirement savings.” By “no retirement savings,” however, the GAO means only that they have no defined contribution plan, that is, an IRA or 401(k). As the report states in the next couple of lines, some of the 48% have a defined benefit plan (often called a pension). Of Americans nearing retirement, 29% have neither a DB nor a DC plan.

True, if you have a DB benefit with enough years of service, it doesn’t matter so much that you don’t have what the GAO calls “retirement savings” (though even if you have a DB plan you may still need a supplement; some DB income levels are quite low). Everyone has a friend or relative who sacrificed relative wage increases for a generous teacher or union pension that is a lot more secure than someone’s 401(k).

On the other hand, people with lump-sum DC plans for retirement always worry about spending it down too fast—as they should. You need to save about 20% more in a DC plan than in a DB plan just to ensure you have enough money if we live to 90 (though most of us won’t live that long). People with DC accounts should be worried since they don’t have benefits-for-life, the longevity insurance that someone with a traditional plan has. Having a DC plan to insure against living to 90 is like having to fund your own kidney transplant. DB plans have longevity insurance; with DC plans you are on your own.

Although the GAO report is excellent—as are the previous entries in the series—the bigger picture is that the GAO understates the magnitude of the retirement savings crisis. This is because average DC account balances are wholly inadequate. A recent study from my research center at the New School found that the median DC account balance of workers aged 55-64 was $92,000—enough to provide an income of just $300 a month over the course of retirement. Including those with no retirement savings at all, the median account balance is a mere $15,000.

These numbers make sense in light of the fact that most Americans do not expect to be financially secure when they retire. Stagnating wages make it difficult to save without getting ripped off, and both employers and the government have done next to nothing to help workers. Notably, there is no deep political divide on the issue of retirement income security. Seventy-six percent of Americans are concerned they won’t achieve a secure retirement; those numbers are 78% for Democrats and 76% for Republicans.

The widespread and bipartisan worry could have significant political ramifications, as Rachel Cohen reports in The New Republic:

There are signs that retirement will play a significant role in the 2020 race. In February, Bernie Sanders reintroduced the Social Security Expansion Act, with sponsorships from three other leading Democratic presidential contenders: Cory Booker, Kirsten Gillibrand, and Kamala Harris. They belong to a congressional caucus dedicated to increasing Social Security benefits. Formed last fall, it already has more than 150 Democratic members, and Sanders and Elizabeth Warren, another presidential candidate, are its co-chairs in the Senate.

Everyone needs an alternative to the crumbling 401(k) and IRA system, and something more than what is currently being proposed in Congress. An improved U.S. retirement system would mandate contributions, arrange for professionally managed investments, and pay out annuities. Blackstone Executive Vice Chairman Tony James and I have put together such a plan as a supplement to Social Security: Guaranteed Retirement Accounts.

The bottom line is that Americans do not have enough retirement savings. This is not because we drink too many lattes, as financial writer Helaine Olen has argued for many years, but because employers and workers are not required to contribute to retirement savings plans above and beyond Social Security. Many low-income workers once had some retirement security; janitors and ladies garment workers weren’t rich, but they had pension plans at work. Some gig workers, like job-to-job carpenters, also had pensions when they were in a union. What we need today is a portable universal pension system that supplements Social Security.