Should Your City Give Millions To Big, Rich Companies? 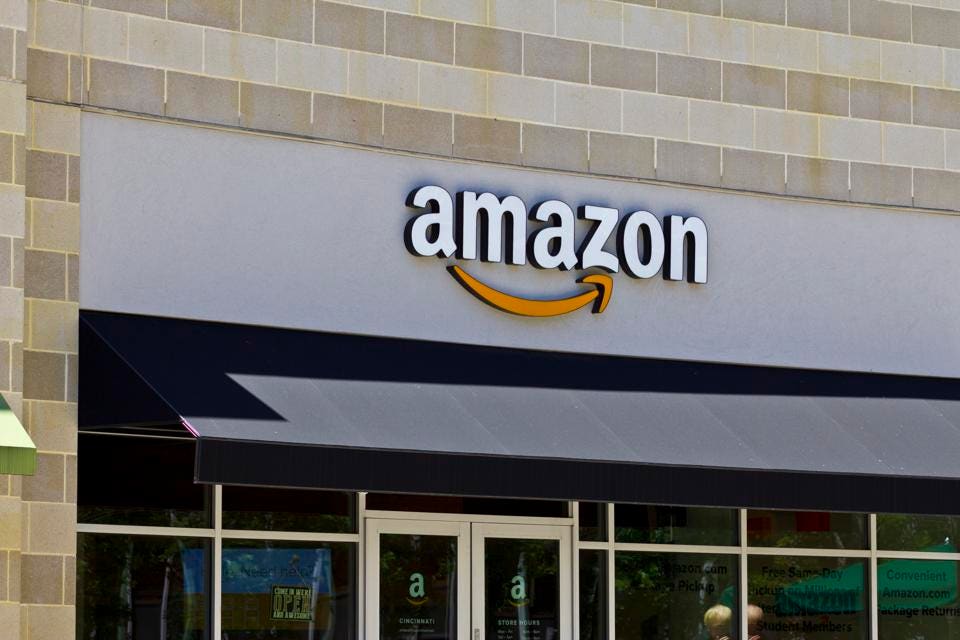 Earlier this week I recounted the strange, sad tale of how Amazon jilted New York City on Valentine's Day, reneging on a promise to build part of its second headquarters in Queens over opposition from community groups and politicians. The actual costs of that decision may never be known. But the public subsidies and handouts that generated such an uproar around Amazon will remain a fixture in local U.S. politics. That might not be such a great thing.

New York wasn't the only suitor for Amazon. Indeed, many cities had offered Amazon more than New York's $3 billion, coming mostly in the form of lowered future taxes. After Amazon dumped New York, New Jersey renewed its $7 billion subsidy offer and other cities among the 20 finalists also held renewed hopes. (These were dashed when Amazon announced they would proceed only with the Virginia project while expanding employment in existing locations, most likely including New York—they just won't build the big new headquarters complex.)

Given the amount of money being thrown at Amazon, and the prevalence of these strategies nationwide, you might think subsidies are effective economic development tools, and that using them to lure new business is an effective growth strategy. But economists of all political stripes disagree; over 20 years ago, mainstream economists at the Minneapolis Federal Reserve called on Congress to ban subsidies and “end the economic war among the states.” The consensus is that firm-specific subsidies are bad policy, draining public coffers while not producing promised benefits. Growth is better enhanced by investments in infrastructure, public education, and other amenities, especially those that can attract a highly-skilled labor force; some economists would add that cities should compete over their general business climate, including taxes and regulation.

Research shows that incentives may have a slight impact on business location decisions in some cases, although they are much less important than labor force quality, reliable public services, and proximity to customers and networks of supporting businesses. A recent comprehensive review concluded that subsidies are “excessively costly and may not have the promised effects,” affirming the long-standing consensus among economists.

Firms—and their location consultants, now a thriving industry—sometimes get deep subsidies in one state, use them up, then move on to another state and repeat the process, in what Greg LeRoy of Good Jobs First (the nation’s leading critic of subsidies) calls “the job-creation shell game.” In 2007, Applebee's restaurants cashed in subsidies and moved their headquarters from one Kansas City suburb to another (both on the Kansas side). Then in 2011 they moved across the state line, still in the Kansas City metropolitan area (and only about one block from Kansas), to get millions more from Missouri on a five-year deal. When the five years were up, having milked everything possible from Kansas and Missouri, the company moved its headquarters to Glendale, California (getting still more subsidies in the bargain).

Why do politicians use subsidies so much, if the research says they don't work? First, many politicians (and the public) continue to believe that subsidies work. Second, even for those who are skeptical of subsidies’ value, there is competition with other jurisdictions. In 2003, Indiana Democratic governor Joseph Kernan (full disclosure: Joe was a friend of mine when I lived in Indiana) justified a multimillion-dollar offer to United Airlines by saying, “I understand the argument that taking jobs away from Boston and putting them here is nationally a zero-sum game… But Indiana, like virtually every other state, is not going to unilaterally disarm.''

So reducing your city’s future revenue may not be worth it, in spite of the glowing promises from politicians, businesses, and consultants. For sure, tax money is better spent on public goods that allow all businesses to grow and attract skilled workers, retain retirees, retrain displaced workers, and help develop more equal economies that increase local buying power. Attracting a big company may be worth it if other knock-on benefits are forthcoming, such as developing an area that otherwise would not be developed, or providing good-paying jobs to poor and excluded workers. But such benefits must be verifiable and payments tied to the verification. For example, Amazon is a dedicated non-union employer. Although New York unions potentially could have broken through and shown that Amazon could live with a union, these kinds of benefits require verification.

Only national policy can block subsidies. Yet subsidies are now so deeply embedded in the DNA of state and city economic development practice that a federal change is very unlikely. Instead, cities and states must become better negotiators and educate their voters as to why subsidies could be a waste of money if not negotiated carefully. Promised benefits must be independently verifiable and periodic payments tied to the verification.

How can cities build their negotiating capacity? The answer is with power. Local groups need to build long-term coalitions advocating coherent and united development strategies, to help counter the pressure companies can and will put on their political leaders. Organizations like the Los Angeles Alliance for a New Economy, itself part of an ongoing coalition in southern California, can point the way for others, with a history of broad alliances, productive negotiations with companies and government, and actual benefits for the workers who need them the most. Otherwise, cities that can't resist giving away their precious tax base will continue to be whipsawed by firms.