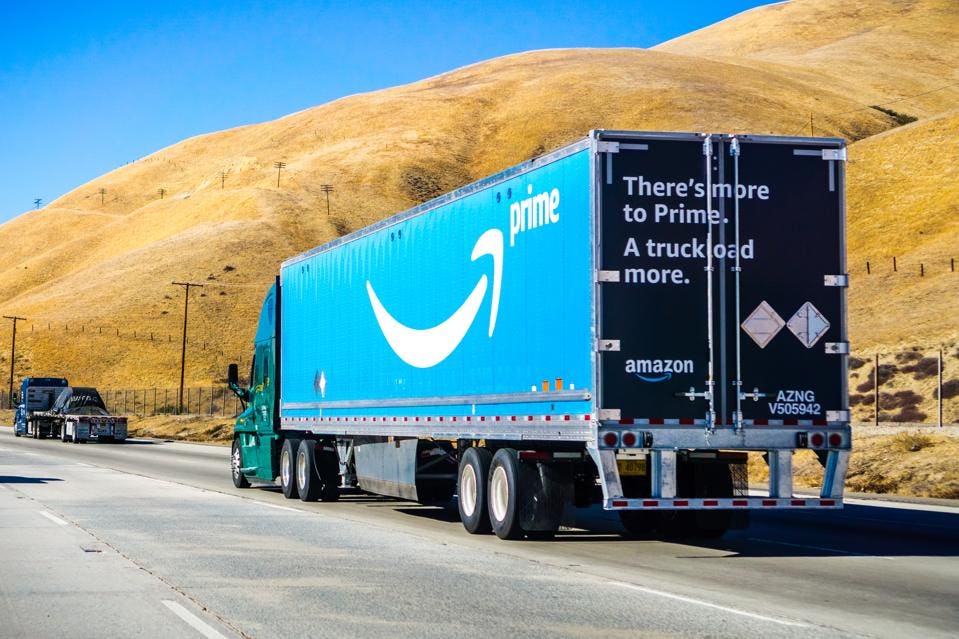 We got left on Valentine's Day. New York City was abandoned by Amazon when the company broke its promises to build its second headquarters in Long Island City, across the East River from Manhattan.  City leaders, advocates, and pundits are still trying to understand what happened. One of the possible explanations is that Amazon always had the upper hand and the city was not able to counter its superior bargaining position. Perhaps Amazon pulled out because it wanted to show that no city, not even New York City, can out-negotiate Amazon.

To review the chain of events: last year the mega-firm, Amazon, launched intense competition between twenty cities who fell all over themselves to be the site of the firm’s second headquarters. Last November the company (cannily, it turns out) split the "HQ2" choosing two winners--New York City and northern Virginia. But on Valentine’s Day this year, Amazon abandoned its plans for New York City, and all of its headquarters investment will happen in one place, northern Virginia, part of the metropolitan area where Jeff Bezos lives.

At the announcement last November of New York's win, city politicians hailed the announcement, with Amazon promising up to 25,000 jobs in New York along with the physical revival of the city’s rundown Long Island City neighborhood.  The city has tried for years to create an office center there to take some pressure off of Manhattan, and as Josh Barro has pointed out, Amazon would have helped jump-start that effort.

In return, the company would have received cumulative tax breaks, making their tax bill around $3 billion less than official rates would generate, along with government development of infrastructure in and around the site.  Mind you, the subsidies were not to be paid in the form of a $3 billion check, a point many critics seemed to misunderstand.  The subsidy was in terms of foregone taxes not collected that otherwise would be there to collect if the company paid its full bill.  So the city was still going to be net positive on revenue. It seemed like a win-win.

But on February 14, after several months of contentious politics, Amazon pulled the plug on New York (the Virginia project will go forward).  Some advocates and politicians celebrated the decision, saying they always thought it was a bad deal. One of those politicians, who was always a critic -- U.S. Representative Alexandria Ocasio-Cortez -- said it was a victory because Amazon lost. She said Amazon's decision to not come was a defeat for “Amazon’s corporate greed, its worker exploitation, and the power of the richest man in the world.”  New York’s Mayor Bill DeBlasio, who enthusiastically sought the project from the beginning and celebrated the win, reversed course and implied that Amazon acted in bad faith when he said, Amazon “took their ball and went home.”

But Governor Andrew Cuomo, the main supporter of the project, called Amazon’s withdrawal “the greatest tragedy that I have seen since I have been in government,” dismissing political opponents as “ignorant.” Labor leaders and people yet to be heard from seem to be more on the side of Cuomo's view than AOC's.  And critics are asking what the opposition's plan is for putting 25,000 high-paying jobs in Long Island City.

Opposition centered around the tax subsidies, which some opponents seemed to misunderstand.  New York was not proposing to give Amazon $3 billion in cash, but to lower future taxes, saving the company money.  This type of subsidy—although not at this scale--is common practice in state and urban economic development, and $900 million of New York City's share was not discretionary--it would have tapped an existing as-of-right program available to any firm that creates new jobs.

New York is licking its wounds, and politicians are circling each other, trying to assign blame.  The jobs lost are enormous, along with the potential jump-start to office development outside of Manhattan.  Although some on the left see Amazon's departure as a victory, we don't yet have enough information to assess the costs versus the benefits.