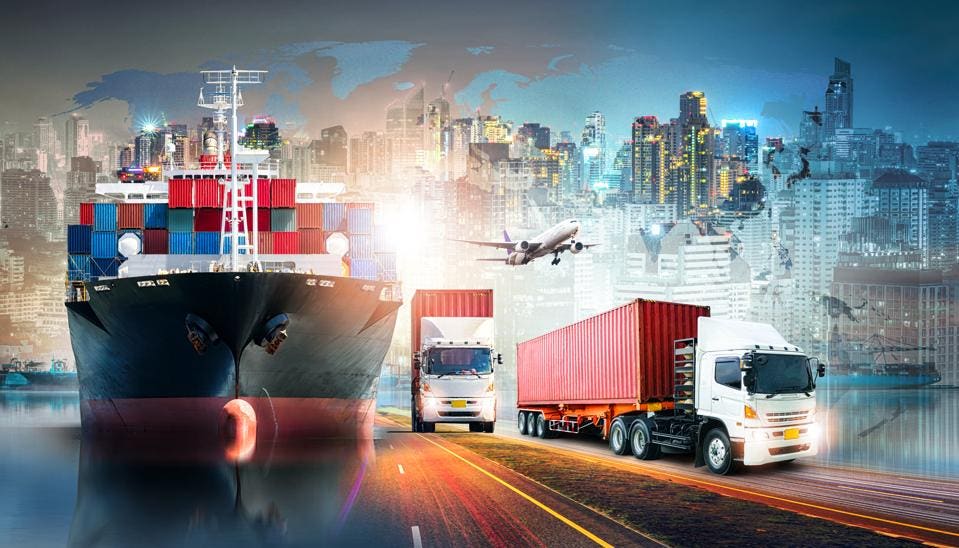 In a previous blog, I noted the surprising support for higher personal taxes among some of the world’s wealthiest people. The very next day, Morris Pearl, a former BlackRock executive and chair of the group Patriotic Millionaires, delivered a straightforward message to New York state lawmakers: "Raise my taxes."

Wealthy proponents of higher top tax rates have a number of different motivations. More federal revenue would help get deficits and the debt under control. But calls for higher taxes aren’t just based in fiscal policy and debt reduction. Some advocates have income redistribution in mind, while other observers worry that ever-more concentrated wealth threatens the legitimacy of the American political system. But increasingly, economists worry that inequality impedes economic growth.

Some proponents of higher taxes want income to be redistributed to the poorest Americans, whose real incomes have been stagnating relative to gains for the wealthy. Census data show that for the bottom 20 percent of the income distribution, real family incomes have barely budged since 1980. Meanwhile, the richest 5 percent have enjoyed nearly 80 percent growth in real incomes, with most of the action occurring in the top 1 percent.

But inequality also hurts the middle class, because inequality hurts growth. Recent work from experts at the International Monetary Fund and others confirms that policies promoting inequality slow growth down.

Even so, since the late 1970s, U.S. gross domestic product has almost doubled—but most of the gains have gone to the wealthy. If you define the middle class as the middle 60 percent of the income distribution (those above 20 percent up to 80 percent), then middle-class income has risen more slowly than overall economic growth. As David Leonhardt estimates, “If middle-class pay had increased as fast as the economic growth, the average middle-class family would today earn about $15,000 a year more than it does, after taxes and benefits.”

Finally, in addition to sharing economic growth more fairly, some thoughtful people are worried about the legitimacy of a system that gives such a high share of wealth to such a small number of people. The problem is compounded when you consider that most of the super-wealthy's income comes from capital income, while the vast majority of Americans rely on labor income—their daily work—for their livelihood. A good deal of that high wealth will be passed on to children, making inherited wealth an ever-increasing source of inequality. Inheritances already represent about 40% of wealth, and this could easily grow as the super-wealthy pass their fortunes on to their children.

Highly unequal and seemingly unfair distributions of wealth delegitimize political and economic systems, which in turn can lead to economic decline and political disruption. MIT economists Daron Acemoglu and James Robinson, in their well-circulated and important 2012 book, Why Nations Fail, argued that throughout history and around the globe there is a positive connection between overall economic growth and how much the average person shared in the wealth. If a nation has the right institutions to ensure the middle class receives a fair share, it will flourish economically.

Economists of all political stripes worry about too much concentrated wealth. The very conservative Nobel laureate James Buchanan, who deeply distrusted government power, favored a marginal tax rate of 100% on all estates above very small amounts. As a libertarian, Buchanan didn’t see why children should inherit massive fortunes, but he also was worried that excessive wealth accumulated by heirs who didn’t earn it would delegitimize the market system and democracy.

We have plenty of evidence that a thriving economy needs healthy sources of government revenue, both to provide stable public finance, and support more equal income and wealth distribution, which in turn can drive innovation and economic growth. The legitimacy of our economic and political system depends on more people who created the prosperity sharing in it.