Why Some of the Rich Want to Pay More Taxes 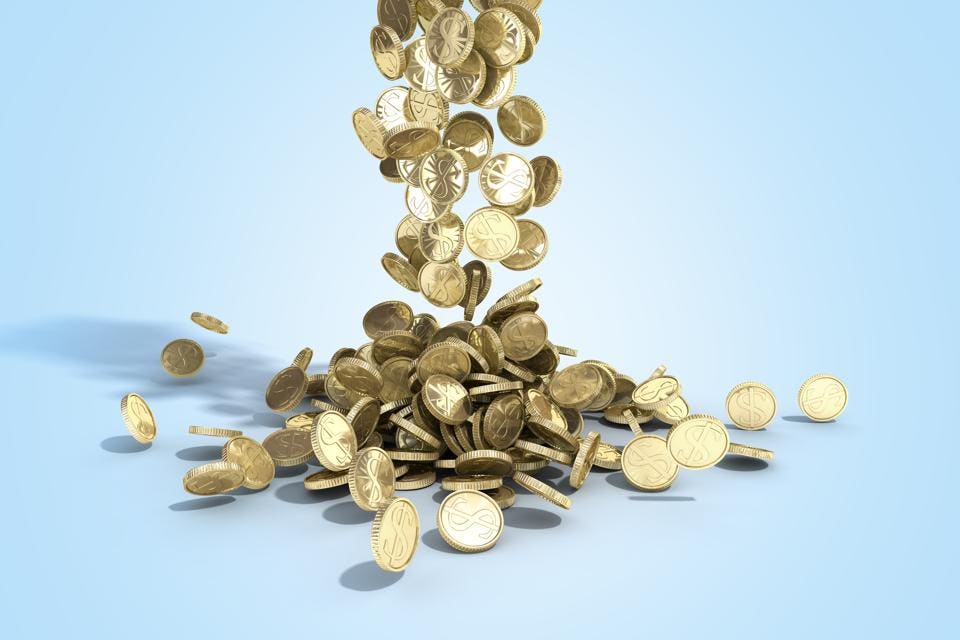 The idea of taxing the rich is gaining ground. The conservative-leaning Financial Times writes about taxing the American rich almost every week. U.S Representative Alexandria Ocasio-Cortez’s call to raise the top marginal income tax rate to 70 percent has a surprising amount of polling support, and Senator Elizabeth Warren’s call for wealth tax on the super-rich has even more.

But higher taxes aren’t just supported by the poor and middle class. In fact, some of the world’s wealthiest people say they aren’t paying enough taxes. Bill Gates—the second-wealthiest person in the world with an estimated net worth over $90 billion—has paid over $10 billion in taxes so far. His view? Bill Gates says, “I need to pay higher taxes.” His close friend Warren Buffett—number three of the world’s wealthiest, net worth estimated by Forbes at $84 billion—agrees. Buffet says, “I don’t need a tax cut,” and strongly opposes efforts to lower or eliminate the estate tax.

Of course, we shouldn’t overstate the super-wealthy’s support for higher taxes. When the Trump tax cuts were being debated by Congress, many billionaires sent large financial contributions to Republican legislators.

Still, as an economist, I find it a bit surprising that these wealthy people can reconcile their desire for status and wealth with wanting to pay more in taxes. The latter desire evidently comes from two beliefs: paying higher taxes would be fair, and more tax revenue would reduce the deficit.

First, on fairness: Those with the very highest incomes have benefited disproportionately from tax cuts, and that lost revenue is driving the federal deficit ever higher. The Institute on Taxation and Economic Policy estimates that since 2001, “significant federal tax changes have reduced revenue by $5.1 trillion, with nearly two-thirds of that flowing to the richest fifth of Americans.” Twenty-two percent of the tax cuts have gone to the top 1 percent. And by 2025—in just seven more years—ITEP estimates that lost revenue will have more than doubled, to $10.6 trillion, with nearly $2 trillion going to the top 1 percent, those with annual incomes over $420,000.

So here is the Financial Times and (at least some) prominent super-rich people indirectly legitimating the economics of the Democratic Party’s progressive left wing. The old maxim that “politics makes strange bedfellows” is truly illustrated when a first-term Democratic Socialist member of Congress and the second-wealthiest person in the world both are calling for higher taxes on the rich. If this is a preview of coming economic policy discussions, the next year will be full of fascinating economic and political alliances and debates.