Reverse Mortgages Are A Bust Partly Because Average Home Equity Is $80,000 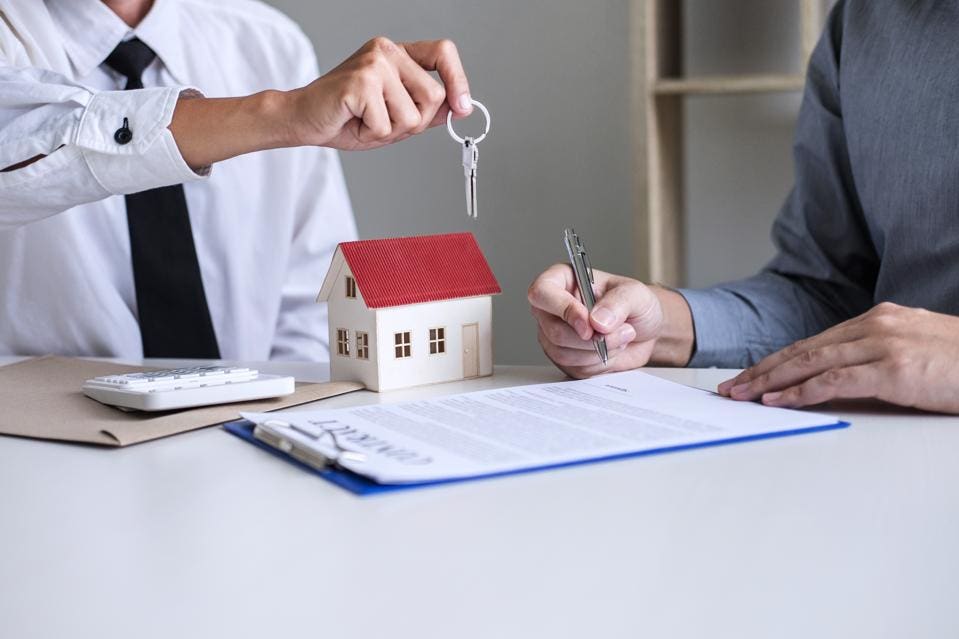 I am unsure the reverse mortgage industry is sound. It is regulated by various different agencies including the embattled Consumer Financial Protection Bureau, which if the CFPB was allowed to function at full speed, would investigate consumer complaints about reverse mortgages and conduct studies about how well reverse mortgages are serving consumers.

But I do know that a quick check of the numbers suggest reverse mortgages probably won’t help most American seniors close the gap between what they need and what they have for a comfortable retirement. Over 50% of seniors aging into their retirement years do not have enough financial assets to combine with Social Security to maintain their living standards according to the Center for Retirement Research at Boston College.

My team’s research at The New School also shows that even if middle-class older workers convert their home equity into a stream of income for their rest of their lives 40% will still be downwardly mobile, descending from a middle-class lifetime to defacto poverty in old age.

Reverse mortgages will NOT prevent the retirement crises because the average value of an older person's home equity is less than $80,000. Credit card debt and car loan debt does not, surprisingly vary by age or sex. It seems credit card companies and car dealers have about everyone owning $3000 on their credit cards and $12,000 on their car. See the handy table below that displays the surprising high average value of student debt held by older people - - between $12,00 and $16,000 depending on age and sex -- and the surprising low average value of home equity and retirement accounts -- $75,100 and $58,800.

New research from Ohio University and Jinan University show, using a unique dataset of more than 14,000 senior homeowners in the U.S that seniors, probably like us all, think their home is worth more than the appraiser does. On average, seniors think their home is worth 18.9% more than it is. Lower-income households, and black households regardless of income, tend to overestimate their home’s value more than others, probably because their neighborhoods were not appreciating at the average rate.  Therefore seniors who applied for a reverse mortgage and learned they overvalued their home were likely to not bother taking a reverse mortgage even though they started the application.