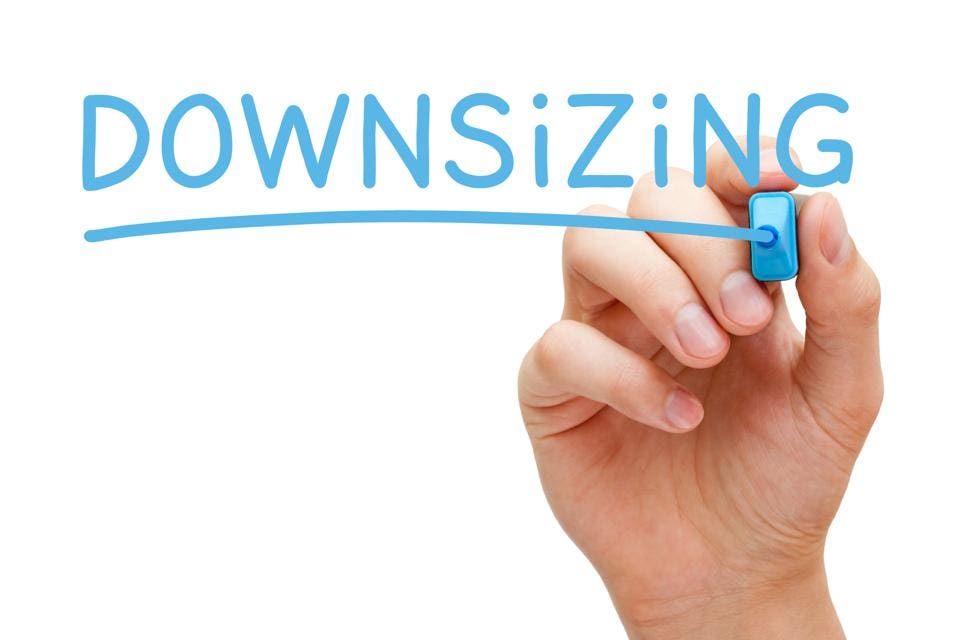 Employers may be saying one thing and doing another, the consulting firm Willis Towers Watson found in a new survey of employers. Over 80% of employers say that managing their employees’ retirements is an important business issue, but only 25% say they do it effectively. This contradiction means to me that firms are not doing much about retirement security. Everyone knows good pensions and retiree healthcare induce orderly retirements, but 35% of workers nearing retirement (aged 55 to 64) have no retirement plan other than Social Security and most have no retiree health plans.

Being pushed out of employment might soon be on the rise for older workers. A new Prudential Insurance study reveals to employers that if they don't push older workers who may be past their time to leave, lingering could be expensive. Every year an older worker stays on the job, the higher is the risk that seniority-based salaries and health benefits will cost more than the value-added of the older employee. The Prudential study reckons that an average older worker hanging onto their job could be a deadweight of over $50,000 loss to a firm.

If employers feel that older workers are too expensive—and are also hurting the younger workers firms might be grooming—these feelings are bad news for older workers who not only want to keep their jobs but also hope their jobs will improve. According to an AARP study, older workers want to transition to part-time work (73% want that) and 44% want to work in a new field with interesting and challenging work in such popular areas as sports, hospitality and education. But according to the Willis Towers Watson survey, only 30% of employers are letting workers change positions, like moving down from management to consultant. Only 27% of employers are allowing part-time work.

I am sorry to say that, despite what older workers want, it doesn’t look promising that they will find employers welcoming them with open arms and ready to accommodate.

Bottom line: Evidence shows that businesses may not prefer older workers and, worryingly, employers are not doing much to smooth their employees’ transition to retirement. This asymmetry spells trouble for older workers. When business gets lean—Verizon, AT&T, GM, BlackRock, Sears and J.C. Penney are all laying off workers—evidence suggests that older workers may be the first to be laid off without the glide path they wanted.