Someone Will Pay All Their 2019 Social Security Taxes Today, January 1 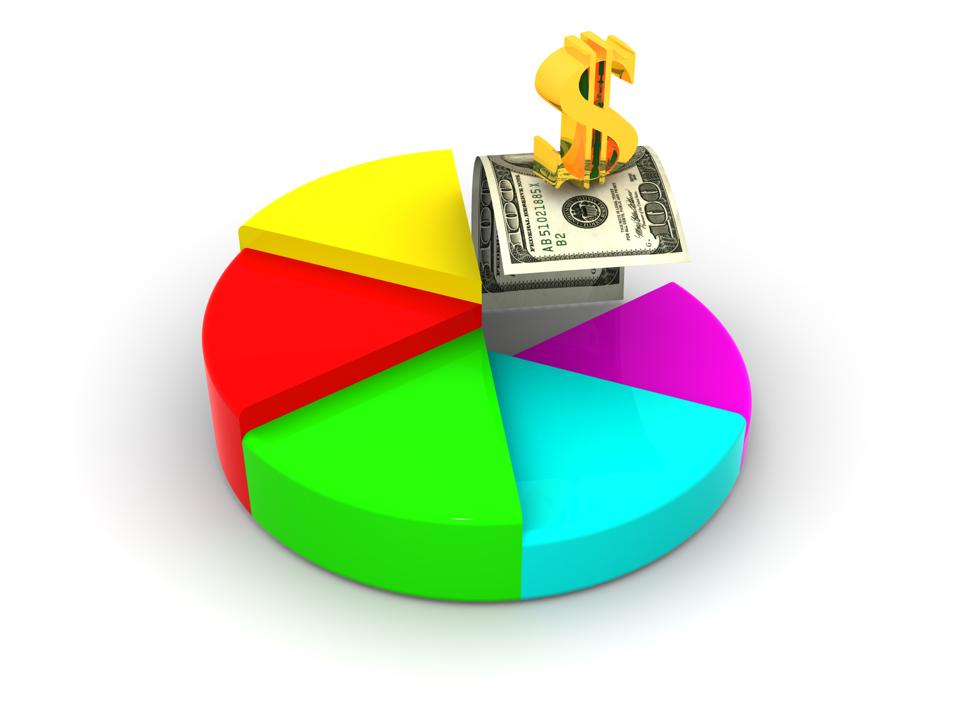 Social Security is Important and Popular

Some background: a 65-year old expected to live 20 years who receives $1300 per month (inflation indexed) from Social Security has a present value Social Security wealth of approximately $350,000 (assuming a conservative return and modest inflation; see Dana Anspach's efficient calculations).  In comparison, the median retirement account balance for an older worker is about $60,000 and the median home equity for people age 65 and over is approximately $120,000.

Social System Is Primarily Short of Funds Because of Unexpected Income Inequality and Sky-High Health Premiums, Not Longevity Increases

Social Security is in good shape and well-funded. However, the program will only have enough money to pay 77% of benefits in 2034 unless the system obtains the equilvalent of about one trillion dollars  Sounds like a lot of money?  Coincidentally, the amount needed is less than the $1.889 trillion of lost revenue (from 2018- 2027)  due to the tax cuts enacted in 2017 that reduced taxes for the wealthiest Americans and the corporate tax rate from 35 to 21%. The fix to Social Security comes from addressing the source of the revenue shortfall, not cutting benefits.

Boomers living longer is not causing the Social Security system to face a revenue shortfall in 2035.  Social Security actuaries can count. They have been anticipating baby boomers’ retirement as longevity increased as a slow-moving, observable and predictable phenomenon.

Social Security taxes aren’t sufficient to pay full benefits mainly because of extreme earnings inequality and diverting wage increases to pay ever-increasing health insurance premiums since back in 1983 when the Social Security tax was last raised by Congress and the President. According to Urban Institute economists Karen Smith and Eric Toder, the inequality of wage income and taxable wages escaping as health insurance premiums are the most salient and unexpected reasons for the shortfall. The Economic Policy Institute has found that most labor earnings growth since 1979 has gone to the top earners; the top 1 percent wages grew 138 percent since 1979, while wages for the bottom 90 percent grew only 15 percent.

The basics of the Social Security system reveals why the unprecedented lopsided growth in earnings is the main reason behind the system’s shortfall. Social Security benefits are paid by the FICA tax, which is 12.4% of pay (split evenly between the employer and the employee) up to a cap. In 2018, the cap was $128,400 (the cap will rise to $132,900 in 2019). Ninety-four percent of American workers pay FICA tax all year long because our annual earnings fall below the cap and 6% stop paying sometime during the year when their earnings reaches $132,900.

But for some very, very wealthy people their earnings will reach the cap hours after midnight strikes on New Year’s Eve. Who are these people who don’t pay all year long--or in the extreme, who pay all of their total annual Social Security taxes after only one day?

People don’t post their salaries, so we don’t know who is the highest salaried  person in America. We know the richest man in the world is Jeff Bezos, but the system doesn’t tax wealth, it taxes wages and salaries. (Social Security could tax wealth, but it never has.) Public companies post the salaries and bonuses for its executives and Brian Duperreault of AIG -- the insurance company bailed out in the 2008 financial crisis -- earns $44 million in salary.  That means he stops paying Social Security tax by about 3 minutes into January 2.

In 2017, over 165 million workers paid a total of $836 billion into the Social Security system. I don’t know the names of all the 1143 people in 2017 who earned over $20 million although 205 employees earned over $50 million each, with an average salary of $97 million.  But these extremely wealthy people only paid Social Security taxes on the first $128,400 they earned in 2018. On average, those 205  people at the top will stop paying Social Security tax 12 working hours into 2019, about the time you may be reading this blog.

Every year, the earnings cap means that over $2.3 trillion dollars of earnings--wages and salaries, not capital income-- of an economy-wide $6.7 trillion in taxable earnings escapes Social Security tax.  That's over one-third of total earnings.  This escape happens not by design, but by accident. According to Kathleen Romig of the Center for Budget and Policy Priorities, in 1983, Social Security reformers never imagined we would see such a rapid increase in earnings above the cap, nor did they imagine that the bottom 94% of earnings would experience wage stagnation during the 1990s and 2000s.  Otherwise, they might well have raised the earnings cap, putting more revenue into the system.

How To Fix Social Security

The American Academy of Actuaries Social Security game makes it easy to assess like an expert -- choose revenue and/or benefit cuts to balance the program's long run budget. Since we are approaching an overall retirement crisis as boomers continue to retire and the 401(k) system is inadequate for many workers, it makes no sense to cut Social Security benefits. Revenue increases are the practical solution and two ways to raise revenue can fix the shortfall completely. If we eliminate the earnings cap and assess FICA on currently tax-deductible health care premiums, Social Security is fully solvent for  75 years. Higher income workers will pay more but there is no evidence that increasing revenue to the system is unpopular.  Because raising the cap would mean only a few of the highest earners pay more, it is unlikely to inhibit overall economic activity or cause any meaningful economic harm.

Keep in mind that in 1994, a bipartisan group of politicians eliminated the Medicare earnings cap. Since then, everyone pays Medicare taxes all year long. And since 2016, higher earners pay a surcharge. The Medicare tax is only 2.45 percent (combined employer and employee tax - the worker effectively pays the employers’ portion).

We could also collect revenue for Social Security from income that is currently not counted as labor income. Forbes staff writer Noah Kirsch reports the three richest Americans —Bill Gates, Warren Buffett and Jeff Bezos—together hold more wealth than 160 million American households. Taxing unearned income -- income received passively from interest and dividends etc. would be a big change in the system, maybe for the better, but that is for another debate.

If we did nothing to the basic bones of the system and only taxed earnings not wealth and raised the cap (and benefits were not increased), 88% of the short fall would be solved.   Or we could not touch the earnings cap, but increase the FICA tax from 12.4% to 15.23%.  The employee and employer would each pay 7.615% instead of 6.4% to close the entire gap. Really, take a pause. If we raised the FICA and elminated the cap Social Security shortfall would be solved and we would have moved a long way to fixing the next coming retirement crisis.

Even conservative commentators – the Washington Examiner -- urge a close look at removing the cap. Eliminating the Social Security earnings cap is unlike the sugar and spending and fitness resolutions you made New Years Day--  raising the cap is a policy with very little pain and all gain.