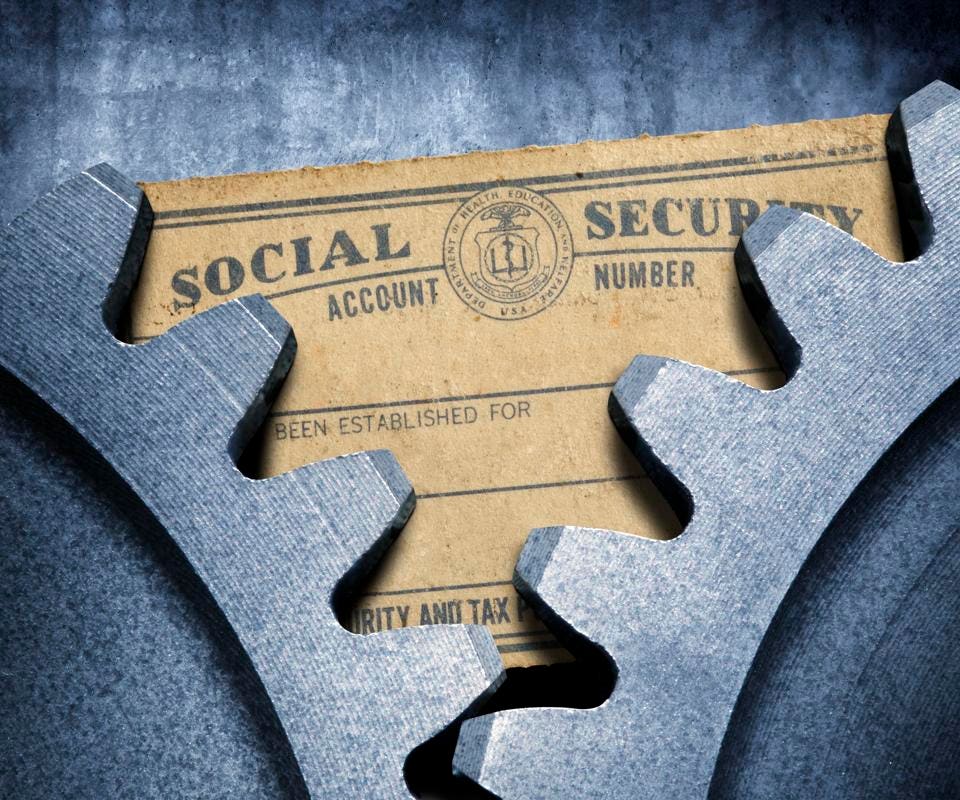 The ongoing government shutdown that began on December 21 is affecting many programs, but it doesn't affect mandatory, entitlement, nondiscretionary spending including all tax breaks, Medicare and Social Security.

Although checks are being sent, the partial shutdown is hurting seniors in other ways.  Sixty-seven million seniors depend on many other government programs besides Social Security. For example, the Department of Agriculture may run out of money for food stamps (Supplemental Nutritional Assistance Program) which means 4.8 million people over 60 will not get full food assistance.

Further, the breakdown in Washington still hurts Social Security.  The unreliability of the federal budget process may weaken public support for the Social Security system. More concretely, the agency’s current fiscal 2019 budget, adopted just two days before the Oct. 1 start of the fiscal year, reduced funding for beneficiary services and administration from their 2018 level.  That’s on top of the fact that, customer service was already suffering from years of administrative budget cutbacks, even as the number of Social Security beneficiaries has been growing with the retirement of the Baby Boomers. (Author’s note: the original version of this article, relying on contingency plans posted by the White House Office of Management and Budget, incorrectly suggested that some Social Security services have been further curtailed and some agency workers furloughed during the partial shutdown.)

The Far Flung Economic Costs of An Unreliable U.S.  Government

President Trump is owning the shutdown, tying it to his insistence that Congress fund a wall on the border.  But the "Trump shutdown" is in part a reflection of a larger, ongoing problem in Washington. The regular budget process has not worked since 1997 (the last time all annual appropriations bills were passed on schedule.)  In its place, temporary and short-term spending authorizations--continuing resolutions--have become the norm, causing uncertainty and imposing direct costs on federal contractors (many are small companies), employees and communities that depend on reliable federal spending.

An unreliable U.S. federal government indirectly imposes costs on the world economy. For all its faults the United States and the dollar was seen as a stable entity – over 30 countries (IMF report Table 5)  peg their currency to the dollar.  The Financial Times reports that the partial government shutdowns and erratic Presidential statements are important factors destabilizing the U.S. economy and  financial markets. A substantial share of older workers and seniors depend on financial markets for their retirement income and the last thing they need is financial uncertainty and volatility.  Regrettably, I foresee a great deal of financial instability for older Americans driven in part by our broken budget process.

Despite the costs and disruption, no further negotiations are scheduled.  The shutdown will become the first order of business when the new Congress begins its session on January 3.