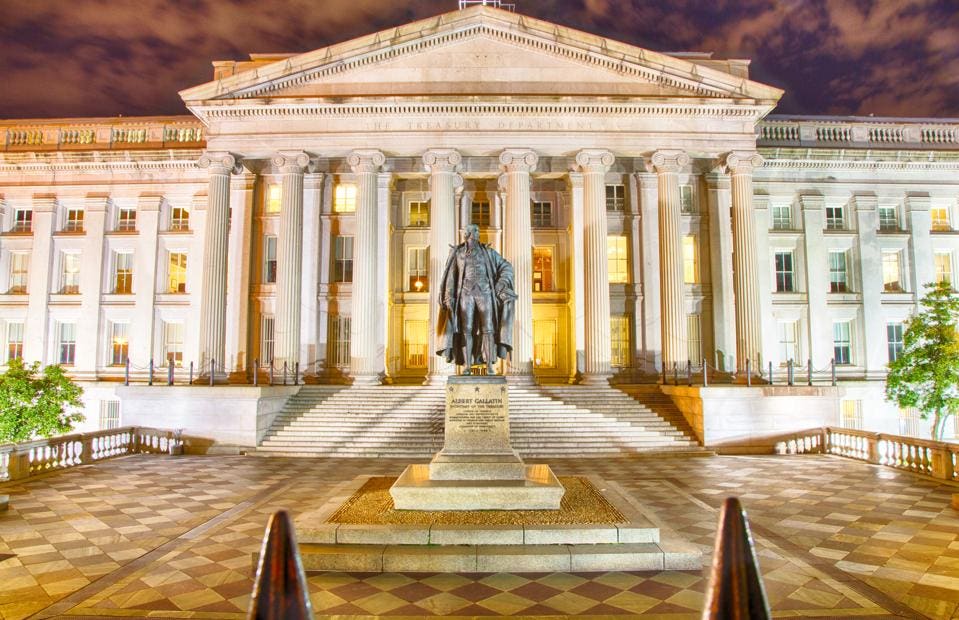 The stock market is in bear territory the night before Christmas, dropping 19.7% in 3 months from a peak during the day on September 20.  And many blame the President’s slipshod economic management.

Financial markets matter more than ever. Twenty-four million American workers are approaching retirement age, and many will have to retire before their time when the recession hits. Just over a third have no financial assets, so for once not having a 401(k) or IRA may be a relief. But 15.6 million American workers, age 55-64,  have real skin in the game – they had on average $92,000 in retirement assets in 2017.  If it were all in stocks each older American lost an average of over $18,000 this quarter.

Folks are panicking as their retirement income and prospects for work look grimmer than they have in 9 years. Account balances shrink at the same time job prospects shrivel and older workers are often FIFO  – first in and first out – and more vulnerable to recessions. Only near retirees relying on a defined benefit pension plan and Social Security don’t have to follow the S&P500 -- their income is guaranteed.

Other assets, such as bonds, don’t promise much relief – the financial markets and real estate may slump for a while.  However, market volatility is not a culprit; market corrections are expected and even necessary. Erratic government policy is the culprit. The clumsy government shutdown and awkward, ill-advised and seeming impulsive statements from  Treasury Secretary Stephen Mnuchin should not be expected and and they are unecessary.

This week the executive branch hit the wallet hard. First, the government shut down as President Trump insisted Congress fund the Mexican border wall and turned down a budget deal. This caused federal budget authorization to expire, shutting down non-essential government services (the White House Christmas tree closed, and now is open only with private money). The shutdown is forcing many federal employees—including border patrol agents—to work without pay.  As of Christmas Eve no further negotiations are planned.

Second, Treasury Secretary Steve Mnuchin caused a minor panic that helped drive the S&P 500 index down by 2.7% today. He probably didn't mean to. Apparently he actually was trying to calm the markets.  Mnuchin announced he spoke to the CEOs of the six largest banks and reassured us the banks had adequate liquidity.   But since no one had been worrying about liquidity, markets either assumed that the Treasury had some disturbing inside information or that Mnuchin was acting under orders from President Trump. The motive might have been to support Trump's constant tweeting against the Fed and its chairman Jerome Powell (who Trump appointed). It is as if the Treasury, reassuring us we are secure from white rabbit attacks, caused more fear of white rabbits than ever before.

Tim Duy, the economist behind the Fed Watch blog,  agrees with Trump’s discomfort with the Fed’s interest rate hikes.  But he worries about the President and his impulsive policy declarations, writing,  "My guess is that Mnuchin was under pressure from Trump to 'do something' and this half-baked attempt to calm markets is the result.”  Duy added "it is widely believed that Mnuchin’s actions were so poorly conceived that they can’t be taken seriously. But they were so poorly conceived that they imply a worrisome lack of competence for economic policymaking as a whole, and that creates uncertainty that undermines investor confidence."

This week the executive branch’s incompetence has caused million of workers to uneccessarily lose thousands of dollars.