Does the Government have the Right Tools for the Next Recession? 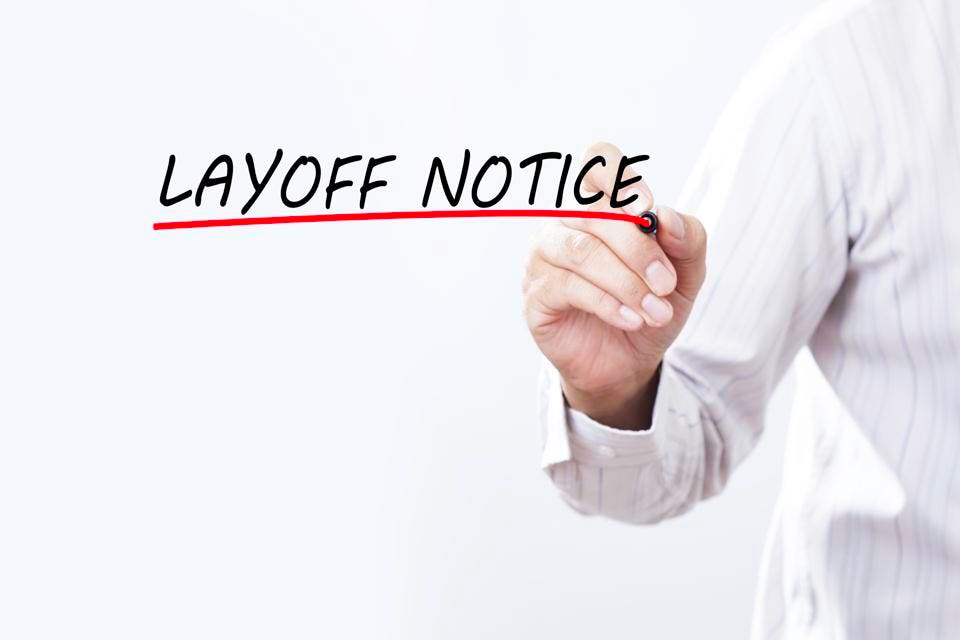 Last night Olivier Knox of “The Big Picture” SiriusXM interviewed me asking what I was worried about. Answer: “I worry about the coming recession and whether the government has the right tools to fight it.” Yesterday, the Financial Times spooked me (the article is behind a paywall so I can’t link). Michael Mackenzie quoted Mark Tinker of Axa Investment Managers, “The fact that a decade of quantitative easing has produced a lot of products that rely on spread, carry and leverage has left financial markets vulnerable to the unwind of these strategies.”

Tinker is saying that low interest rates caused banks, insurance companies, and firms in the real economy to base their business models on debt and implies little productive activity. And, though debt can be good, it is fragile.

Here are some flashing lights for the next recession. The first is just extrapolation: time’s up! We seem “due”. If this expansion lasts until July 2019 it will be the longest. This expansion is almost twice as long as the average since 1945 -- a little more than 4 1/2 years. The record holder expansion lasted  10 years from March 1991 to March 2001, and the next longest from February 1961 to December 1969. Those were, in part, fueled by large armed conflicts. Armed conflict, though stimulative, not good.

The second concern is the corporate cash-to-debt ratio, which indicates a company's ability to cover its debt with cash flow. The lower the ratio, frankly, the closer a company is to bankruptcy or a takeover. Academics (see Ben Bernake and John Campbell for a standard view) are watching. Other recession flags include the inverted yield curve and oil prices says the St Louis Fed.

Can government help dampen the pain in the next recession?  Government didn’t do all that bad ten years ago, the economics and politics were competent and remarkably bipartisan. The outgoing Bush administration and Republican Fed Chief Ben Bernanke worked with incoming Obama advisors using old and new tools. Both Presidents urged rapid and substantial government spending. Bush passed the bills in 2008 which established the Troubled Assets Relief Program and laid the foundation for the auto bailout . Obama passed the American Recovery and Reinvestment Act (which created about 2 million jobs).

After the dust settles, most economists agree that quiet and effective automatic stabilizers, infrastructure spending, and aid to state and cities work quickly and effectively to counter job loss. Take the progressive tax system, the biggest automatic stabilizer. It stimulates the ecoomy because as the economy worsens households move down a tax bracket and pay less tax leaving more for disposable income to goose the economy. Unemployment insurance, Social Security, and other social safety nets inject money to low and middle class households, which balloon, appropriately, the federal deficits. My worry? President Trump and the Republicans created deficits in a boom, leaving us less wiggle room in a recession.

Sensing I was casting a dak cloud on holiday cheer and a perfectly good Friday night I blurted, “Wait, wait, I can give your listeners some hope.” “Whew” said Knox.

Some politicians are searching for new/old ideas – one is a federal job guarantees – the government would guarantee a job to every adult American who wants one. If pulled off, federal job guarantees would eliminate the worst effects of unemployment. Bard College Economist Pavlina Tcherneva explains how and economists Malcom Sawyer and Scott Fultwiller assess the history and variations. Don't like job guarantees? What do you got? Maybe you like the pro - private sector job matching effort by government -- activist labor market policies including training (see Sweden and others). The bottom line is that quantitative easing, the progressive tax system and deficit spending got more elusive with the tax cuts of 2017 and the unlikely math of even lower interest rates. Doubtless we will rely on garden-variety recession- fighting tools -- automatic stabilizers, adhoc fiscal spending -- but we will need more.

Let’s mobilize the  “Scout Economists” -- our motto "Be Prepared.” Let’s lay out options now (Democrats are pushing Job Guarantees) using history and a creative informed vision for a stable prosperity shared by all.