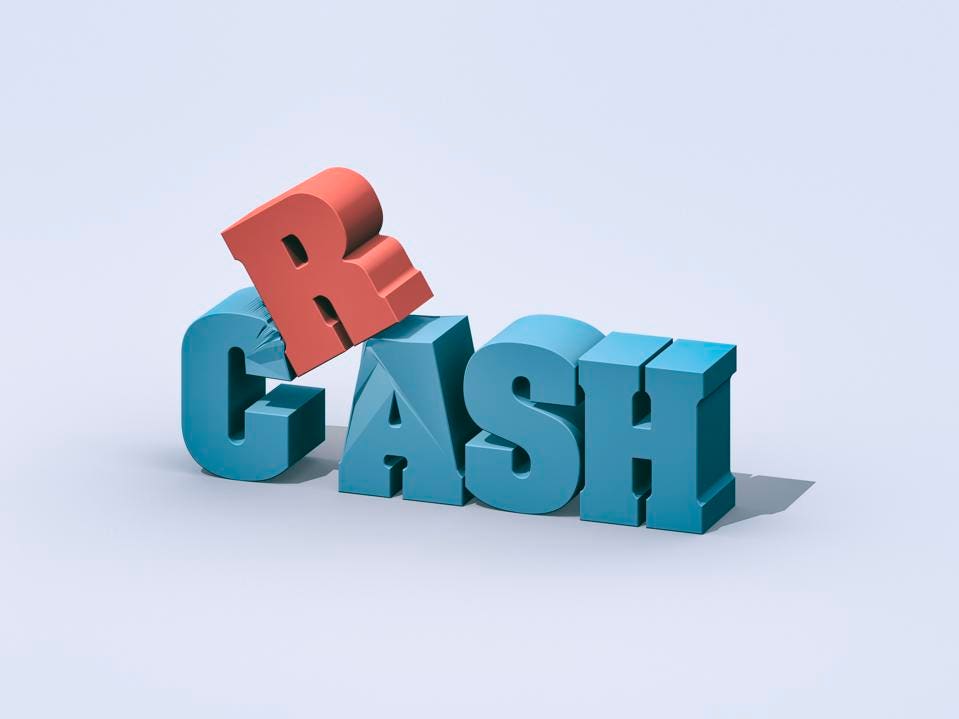 It might not be a stock market crash  -- conventionally crash mode is a 10% drop or more -- but it might feel like one. On Tuesday Dec. 4, the S&P 500 fell -3.24%. Based on estimates from Monique Morrissey of the Economic Policy Institute when one considers stock holding of $5.2T in 401(k)-type accounts and IRAs, the retirement savings for all Americans fell by $155 billion yesterday. About 55% of the 24 million older American workers, age 50-64, who had,generously, $100,000,  their account balances fell by $1,620 in one day. That kind of hurts. If that goes on it can hurt more.

What kinds of retirement plans are affected by stock market changes?

Practically, every 401(k)-type account and IRA will be affected by changes in stock and bond values, even if many 401(k)s or IRAs are diversified into real estate, private equity and other alternative plans because the value of the assets in plans are affected by the price of equities to some degree or another. To be more precise, how much of an impact the volatility has depends on what funds employees are invested in, how much of their portfolios are allocated to those investments, and when they plan to retire.

Why traditional pensions and Social Security are better for times like these.

The Great Recession of 2008–2009, the worst recession since the Great Depression (1929–1937), reduced national wealth by 10%, or $15 trillion, in 2008. Between December 2007 and December 2009, employment fell by 5.7%—a loss of 8.3 million jobs—and the unemployment rate peaked at 10%. Because of job, income, and wealth losses, consumers spent dramatically less in every major expenditure category from 2007 to 2010, and almost 39% of households experienced job loss, an underwater mortgage or other significant declines in wealth.

But the government pension programs came to the rescue. Built-in automatic stabilizers injected billions of dollars into the spending stream of the economy. Traditional automatic stabilizers such as unemployment insurance (UI) and the progressive tax system helped the Great Recession avoid becoming a colossal depression. But overlooked is Social Security’s Old-Age and Survivors Insurance (OASI), Social Security Disability Insurance (SSDI), and traditional defined benefit plans' effect on righting the failing economy. Households turned to these programs for income and life-style support. For the reasons we saw above, the financial market–based retirement programs, such as 401(k)-type programs, did the reverse and hurt the economy.

What savers are told to do (nothing and stay calm), what they do (sell), and want they feel like doing (flee) are all different. Age and size matters a lot in how the stock market matters. If you are 30 and you have $20,000 in your IRA you are told not to worry and you probably don’t. You cheer and say it’s a great day to buy stocks. If you are 60 and have $200,000 and lost $6,000 you worry. You may want to leave the market so you never have to worry like this again.

I am worried. And not because I don’t have a lot of stock, I do. I am in TIAA, which helps me annuitize, and I have a lot of time before I retire.

I worry because 10,000 people will turn 64 every day for another 8 years, and half have financial market-linked retirements so that the sheer numbers could affect macro behavior; depression over the loss of wealth could trigger widespread deleveraging and suppress economic growth.

The stock and bond markets open tomorrow. It is closed on Wednesday, December 5 in recognition of the national day of mourning following the death of former President George H. W. Bush. Regular stock and bond trading will resume on Thursday.