Who Wins the Retirement Game? 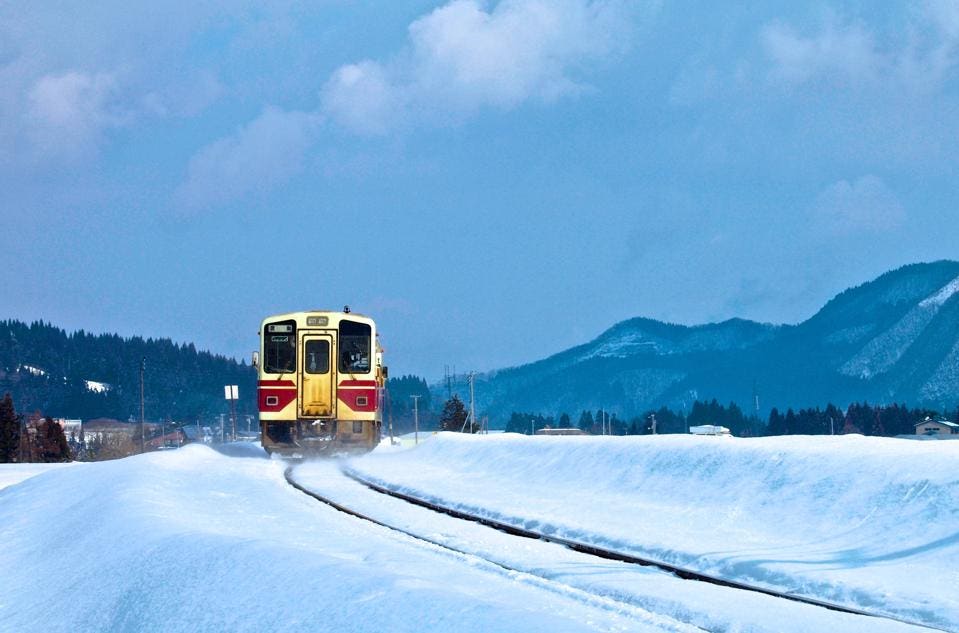 On the plane to a family Thanksgiving a nice seatmate asked what kind of work I do (as she watched me struggle with a spreadsheet). I brightly told her I am an economics professor working to expand pensions to solve the retirement crises. She looked at me blankly and said, "I'm Canadian, we don't have these problems."

That stopped me short. Really? Canada? Has the friendly nation to the north figured it out?

Canada has been described, in jest of course, to be a lot like Montana with a national railroad. Certainly, the U.S. and Canada are similar and any difference doesn’t lie in our two nation’s goals for retirement. Canada, Ireland, the United Kingdom and the United States use what is called the “Anglo-American” model to arrange retirement that consists of relatively small public pensions combined with tax incentives for voluntary employer-based pensions and 401(k)- type plans.

University of Toronto Professor Keith Ambachtsheer suggests the U.S. poor performance could also be because, ironically, the U.S. gives larger tax breaks to retirement plans. How would that hurt? The tax breaks are skewed to the highest-paid workers and do little to help middle and lower-income workers. An American worker under age 50 can contribute 100% of their income, to a maximum of $18,000, to a 401(k), and another $5,500 to an IRA, in addition to any defined benefit pension the job might offer. “Catch-up” contributions (for those age 50 and up) raise those limits by $6,000 for 401(k) plans and $1,000 for IRAs. The self-employed and executives with deferred compensation plans can contribute thousands of dollars more. Bottom line: in the U.S. the tax savings are skewed more heavily to the rich: The top 20% get about 70% of the tax benefit. In contrast, Canadian workers contributions to the “Registered Retirement Savings Plans” can’t exceed 18% of a worker’s pay up to a maximum contribution of $24,930. That limit is reduced by amounts accrued in traditional pensions. Canadians also can contribute up to $5,500 to a Tax-Free Savings Account, or TFSA. And, in 2012, Canada adopted a new kind of voluntary supplement to their state pension system called, the Pooled Registered Pension Plan (PRPP). The new plans were aimed to encourage participation among Canadian workers, but they are voluntary so coverage is low.

The Canadian plan has some good features Americans don’t have. Canadian workplace retirement plans are portable, and even better, if someone adopts a PRPP, the funds are pooled in professionally managed funds. Fees are smaller than in individual plans, and the pooling and investment diversity lower employers’ and employee’s investment risks.

Another big difference between the countries that make Canadians better off, to no one’s surprise, is health care. Canada’s system is funded by the government and accessible to all without co-pays or deductibles. The United States has Medicare for people 65, but the program doesn’t cover dental, vision, hearing aids, and long term care and premiums and co-pays can be high. Medicare covers only about 60% of their health care costs.

The savings rate in Canada has dipped to the lowest in more than a decade, a sign economic growth may be nearing an end and that the Canadian retirement system is poorly designed. Statistics Canada reported at the end of November 2018 that the household savings rate, which represents the proportion of disposable income that remains after spending, fell to 0.8% in the third quarter, the lowest level since early 2017. Canada's savings rate averaged 1.4% over the last year, the lowest since 2005 and much lower than in the U.S.

The household saving rate in the United States is decreasing, but it is higher than in Canada. The rate decreased to 6.60% in August from 6.70% in July of 2018. Personal savings in the United States averaged 8.83% from 1959 until 2018, reaching an all time high of 17.30% in May of 1975 and a record low of 2.20% in July of 2005. Recently it peaked, as savings rates do in recessions. In 2009,  the U.S. savings rate was high, at 12%, when households deleverage rather than borrow, households reduced spending. The U.S. saving rate is now lower than it was in the 1970 and 80s. Many factors determine savings rates,  for instance, the average age of the population, economic cycle etc, but there is no doubt that the built environment of retirement savings makes a big difference.

And, don’t be too fast to blame consumer overspending and too much luxury consumption of avocado toast and fancy lattes. Humans have always given into immediate gratification and not caring about the future. Humans haven’t changed; pension design has. Stop blaming the victim. Both nations have flawed retirement saving systems. Pension plans in the 1980s helped households build up buffers.  DB plans were used for many things, they were especially valuable tools to off-ramp workers in recessions. In contrast, people with DC plans clung to their jobs, making the recession worse.

My coauthor, Tony James, Executive Vice Chairman of the investment firm Blackstone Group, and I propose the Guaranteed Retirement Plan, a universal plan that would cover 63 million American workers who have nothing but Social Security. The GRA supplements voluntary plans and covers everyone who doesn’t have a plan. The GRA is simple and anxiety-free because it is pooled, like the new Canadian plans, and the principal guaranteed. The GRA proposal mandates full funding paid for by workers, employers, and government. Since the accounts are pooled, they are safer and more efficient than individual – directed plans because the proposed GRA funds are invested in low-cost professional portfolios.