Strong Economy Did Not Help Republicans In The Midterms 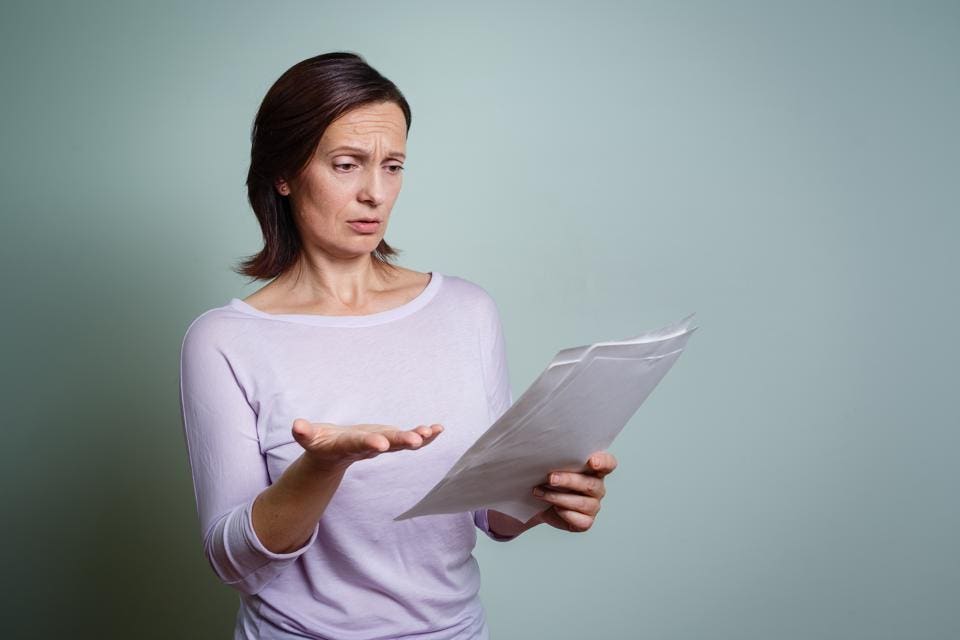 The strong Democratic showing in the 2016 midterms was puzzling. With historically low unemployment rates, better than expected GDP growth, low inflation, and the deep Republican tax cuts, why weren’t voters more grateful to the incumbent party?  One guess is discomfort with President Donald Trump—and by association the Republicans. But that isn’t enough of an explanation. Despite the strong economy, voters worry the economy and Republicans will harm their retirement security. They fear the stock market may crash their 401(k)s and IRAs, employers may slash their pensions, and budget deficits may put pressure on Medicare and Social Security.

Across party lines workers are worried -- three-fourths  of Americans are concerned economic conditions will affect their ability to achieve a secure retirement. For self-identified Democrats, the level of concern was at 78% compared to 76 % for Republicans. And financial concerns about retirement edge out having enough money for a medical emergency as the top financial worry among workers.

And women’s worries also may have come out in the vote. Women, compared to men, are most at risk of having inadequate retirement income —women have lower pensions and live longer on average. And women have moved away from Republicans as the midterm results confirmed.  Pre-election polls showed that women scored 22 % lower than men when asked if the economy was excellent or good.  This undoubtedly reflects their overall dislike of Trump, but also underscores the continuing worries and weaknesses of this economy even with strong aggregate numbers.

The economy also didn’t help the Republicans because their stewardship is suspect. The tax cut was widely (and correctly) viewed as helping corporations and the wealthy to the detriment of middle-class households.  Republicans discovered this voter reaction early and adjusted their strategy accordingly.  In February, ads from one Republican superPAC mentioned the tax cut over 72 percent of the time; by September, that was down to 17 percent.

Low unemployment numbers may not have helped because current low rates don’t help someone worried about pensions. And though Democrats may attribute low unemployment rates more to Barack Obama’s policies than Trump’s, but a Harris Poll just before the election found that 47 % of respondents credited Trump for the strong economy while only 21 %credited Obama.  But those voters who gave Trump credit for the economy still didn’t vote Republican in big enough numbers.

The Democrats won more than they expected--if not a “blue wave,” then it was at least a “blue tide.”  Democrats won at least 36 House seats, and that number could go as high as 39.  Democrats flipped seven governor seats, including Michigan, Wisconsin, and even historically Republican Kansas, although they failed to capture the Ohio and Florida governorships.  And they lost Senate seats, although not as many as some feared, and they flipped Republican Senate seats in Nevada and Arizona.

The Democratic flip was historic. It is the highest number of House seats Democrats have gained since the post-Watergate election of 1974.  Although both parties showed high turnout, Democrats got around 3.5 million more votes than Republicans, and in thirteen states Democratic votes exceeded their totals for the 2016 presidential election, an almost unheard of pattern for a midterm election.

As an economist, I know that presidents get too much credit and too much blame for the economy. But continuing inequality and worries about health care and retirement are likely undercutting the economic message Trump and the Republican’s message that times are good. So retirement and economic worries may explain the disconnect between Trump’s low approval ratings and the robust economy.  And with an economic downturn more and more likely in the next two years, those ratings could suffer further stress.