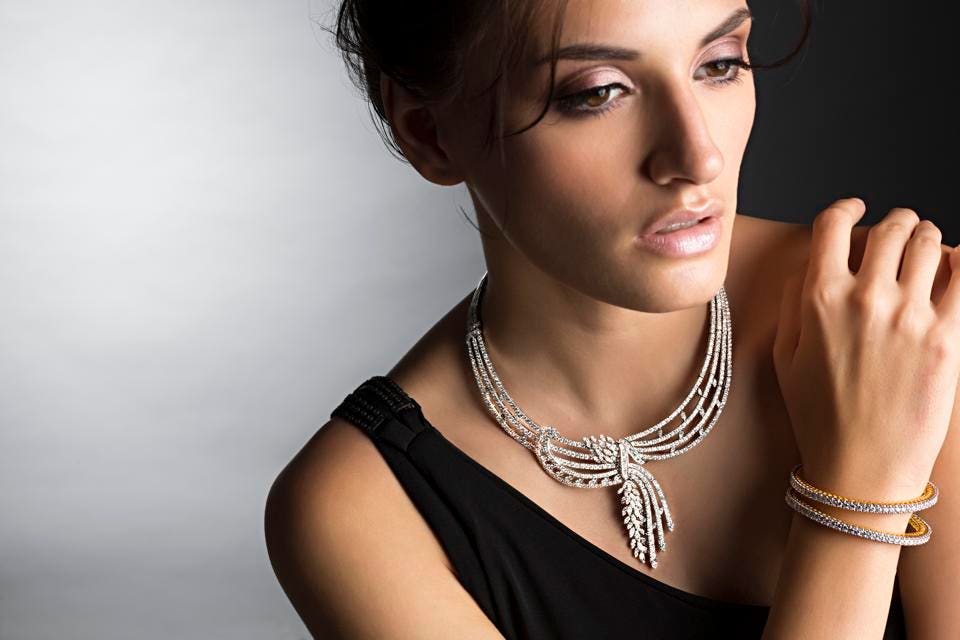 The order directs Treasury to review the rules on required minimum distributions from tax favored retirement plans. The intent is to change the rules so elders can keep more money in 401(k)s and individual retirement accounts longer – delaying collecting after age 70 1/2.

This rule change matters to the wealthy because IRAs and 401(k) type plans get tax breaks by deferring tax on the contributions and the buildup. Though the public goal of the tax break is to allow people to save for retirement security, the danger is that rich people shift money in the IRAs and 401(k)s from money they save anyway, to avoid taxes. IRAs are tax shelter for the wealthy.

Congress had worked around that danger by requiring distributions from IRA accounts starting at age 70-1/2 so that the money doesn’t languish tax free. If the wealthy do not have to withdraw from their retirement accounts, they will never pay taxes. Their heirs will, but the taxes will be paid in the future. The heirs have an additional benefit because the money in the untouched IRA builds-up tax-free. Also, the heirs' tax rate will likely be lower. All features lower taxes on the wealthy and their families. Delaying paying taxes on an IRA will mean a large tax break for wealthy families and little else. Trump wants to help them delay paying taxes on IRA balances.

President Trump’s initiative will disproportionately benefit the very wealthy, do nothing to increase middle-class retirement security, and increase the budget deficit.

Retirement account participants benefit from the $120 billion tax break mostly, in the form of deferral.  The government grants these tax breaks hoping to induce households to accumulate wealth to finance retirement.  The tax break is not intended to facilitate the bequests.

To prevent IRAs being used as a mechanism for accumulating dynastic wealth, the government therefore requires participants to take required minimum distributions (RMDs) starting at age 70 ½, when the overwhelming majority has retired.  A RMD is the minimum percentage of the market value of the IRA or 401(k) at the end of the previous calendar year that must be withdrawn during the current tax year in order to avoid a penalty. The RMD increases from 3.65% of the account balance at age 70 ½ to 8.77% at age 90.  These withdrawals are subject to income tax, the tax revenues partially offsetting the cost of the tax expenditure.  To illustrate, let's say Anna attained 70 ½ years of age during 2018. The market value of her account on 31 December 2017 was $100,000.  She must withdraw at least $3,650 during 2018 to avoid a penalty.

If current RMD rules burden retirement plan participants who are using their plans to actually finance retirement, then perhaps the rules should change. Would they prefer to withdraw smaller amounts, perhaps out of uncertainty about how long they might live, or the investment returns they will experience?  Tony Webb, my colleague here at the New School,  who helped me with this post, examined this point and found the opposite. Even participants who were highly anxious about becoming poor would choose to withdraw percentages of their wealth at least equal to the RMD, and sometimes, considerably less because they are worried. They want more money of course, but they may hoard the IRA and die with more money than they intended. Most workers need the opposite of what Trump proposes -- more money in retirement at earlier ages.

Thus, relaxing the RMD limits will do nothing to benefit households using their retirement plans to finance retirement. Instead, relaxation would enable the wealthy to continue to accumulate wealth free of taxes on interest, dividends, and capital gains, to pass on as a gift to their heirs. Households should, of course, be free to consume or bequeath their wealth as they see fit.  But tax dollars should not be used to subsidize wealthy heirs. We have better things to do with our tax money.

Instead of proposing reforms to benefit the wealthy, President Trump should focus on the retirement savings crisis facing the middle class. Among workers aged 55-64, about 33 percent have no retirement wealth, and the median IRA and 401(k) balance of the remainder is a mere $60,000.

A better plan is to help people accumulate more money and convert to a fair annuity. We don’t know when we are going to die, and we all need insurance against outliving or money. Traditional pensions and Social Security insure against that risk; we need more retirement plans with annuity features.

Rather than worsening the retirement crisis by giving away more money to the wealthy, or cutting Social Security benefits, policymakers should both strengthen Social Security and expand retirement plan coverage. Guaranteed Retirement Accounts (GRAs) are individual accounts requiring employers and employees to contribute with a fair and effective refundable tax credit provided by the government. GRAs provide a safe, effective vehicle for workers to accumulate personal retirement savings over their working lives.