Americans Should Have More Time Off 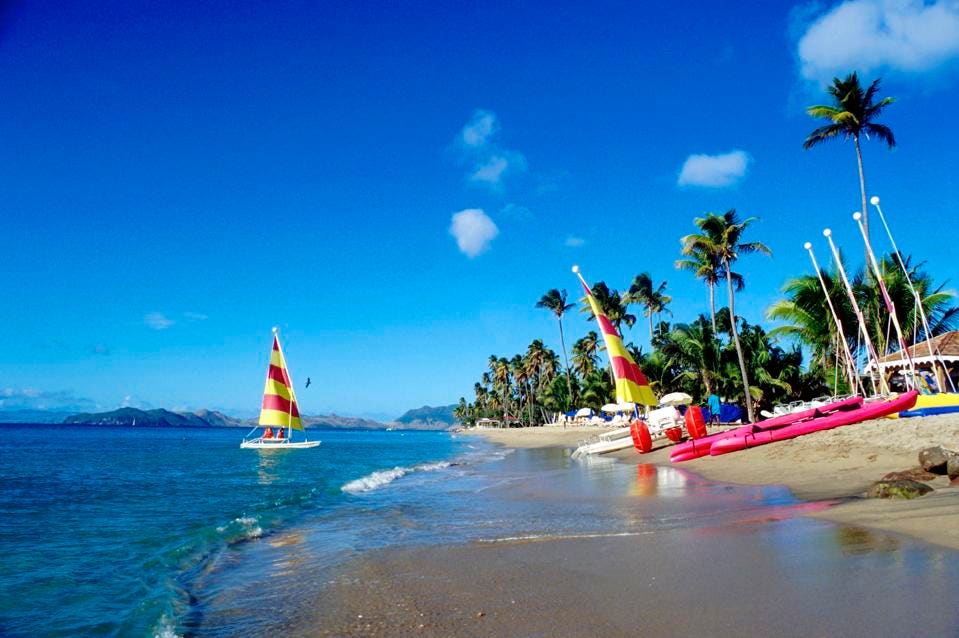 Summer is over and its back to work and school. Odds are you, as an American, got less paid vacation than if you lived in any other economically developed country.

In the U.S., there is no legal requirement that employers offer any paid vacation at all. Nevertheless, 77% of U.S. workers have access to some paid vacation time. Who doesn’t get paid time off?  Part-timers, lower income and workers in small businesses. For those of us who get paid vacations, workers with 10 years on the jobs average 17 days per year. If you lived in the United Kingdom or Germany, your employer would be legally required to provide 20 days per year; in Denmark or France, 25 days.

When you add in mandatory public holidays, the U.S. falls further behind.  Again, no private employer is required to give time off for holidays in the U.S., but on average, we get eight per year.  In the UK, nine; in France and Denmark, 11. (Don’t we have just as much to celebrate as Denmark? Come on!)

So there’s a big vacation and holiday gap between us and the rest of the rich world.  But the paid time off gap is even worse.  Consider paid sick days.  Again, the U.S. doesn’t require them, but around 60% of workers have some paid sick days. Of the 34 countries in the Organization for Economic Cooperation and Development (OECD), only two—the USA and South Korea—do not mandate any paid sick leave.  In contrast, 28 of the 34 countries provide at least six months.  Yes—almost all other developed countries have legal requirements for six months of paid sick leave.

Well, but we love our newborn children and their new mothers, right?  Maybe we do, but our policies don’t show it.  Mandatory paid maternity leave in the U.S.?  (You know the answer by now, right?)  Zero required at the national level.  Estimates are that only 11% of American workers have access to paid maternity leave. Our competitor nations? Fourteen weeks in Germany; 16 weeks in France; 18 in Denmark; and a whopping 39 weeks in the .UK.

But isn’t it better for the economy if we work more and have less time off? No. In her 2016 book, economist Heather Boushey argues that solving work-family conflicts would help drive more sustainable economic growth. And Americans agree. A recent study by the Pew Research Center found that 85% support paid sick leave for themselves, 82% favor paid maternity leave, while 69% support paid leave for new fathers and 67%for paid sick leave to take care of family members.

But all that is legally required at the federal level is twelve weeks of unpaid leave, and we exempt small businesses (those with fifty or fewer employees) from even that minimal standard.  Some states are acting on their own—six (plus the District of Columbia) require some paid family and medical leave.  But we won’t close the gap with our economic competitors without national legislation.  Look for this issue to be fought over in upcoming elections, and maybe some day you’ll get more paid time off from work.  Hey, all of us working people deserve it. Happy Labor Day!