What Will Lower Housing Prices? 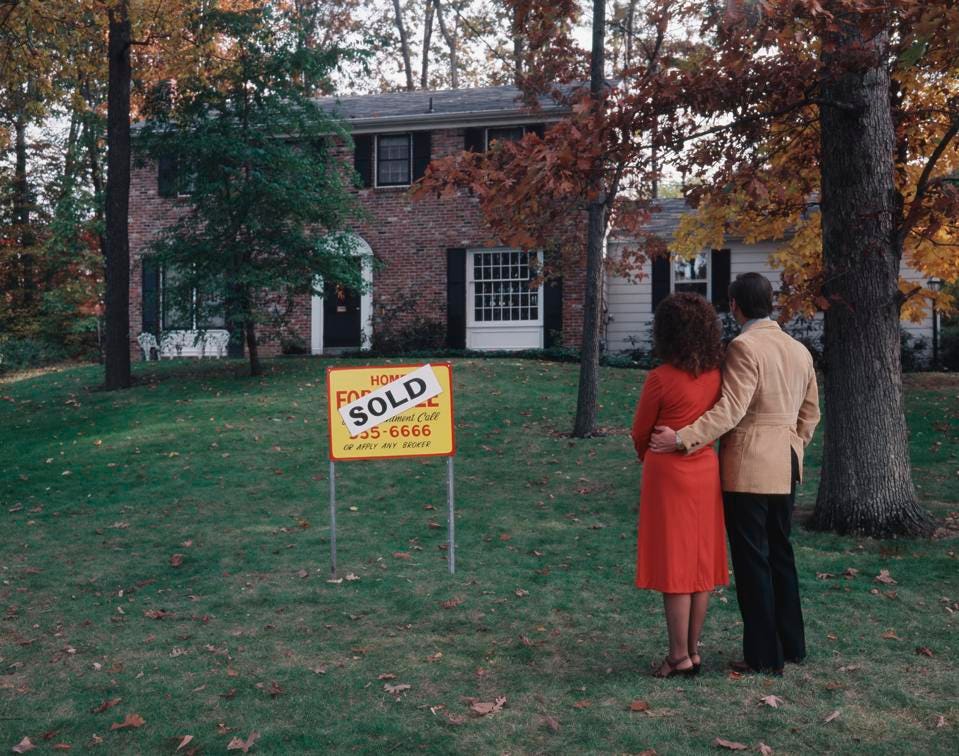 In late 2017, Congress and the President wanted to make the $1.5 trillion plus cuts in corporate and other taxes not look so big. So they raised taxes for some people by drastically limiting the deductions for state and local property and income taxes (SALT), capping the deductability of mortgage interest, and increasing the standard deduction (which makes itemizing less valuable). Of course, these tax hikes affect people with houses and mortgages, especially those living in states with high real estate and income taxes.  Before this change, they could write off those SALT taxes when they paid federal income tax. The National Association of Realtors (NAR) led the scare, predicting house values would generally fall, and especially in California, New York, Massachusetts, and New Jersey.

But housing prices generally have not fallen.  In the first half of 2018, the Federal Housing Finance Agency’s house price index rose by 3.8 percent.  Even in California, housing demand is strong.  The chief economist for the Relators  said, “We thought there would be some impact…but the market is saying, so far, there is not an impact.”

But don't tax deductions affect housing values? Generally, economists would not expect the change in the tax deductibility to have a major impact on house prices because several other factors have larger effects on home values than government tax breaks. Of course, those tax breaks can be a factor in buying a home or willingness to bid up the price--they just aren't the biggest factor.

Let’s look at the big picture. We might want to say good riddance to special deductions for owning a home. Mortgage deductions and other tax subsidies for home ownership may in fact be bad policy.  They tell society that the government wants you to own a single-family house. But home ownership could be bad for you financially and inefficient for the larger economy.  Not only is renting a perfectly decent decision but housing tax breaks may steer too much investment capital into housing debt and away from productive investments and diversified household portfolios. Harvard economist Edward Glaeser has argued that tax subsidies and related policies result in “the government...essentially bribing Americans to live in suburban, detached homes.”  And the 2007 financial and economic crash was caused in significant part by too much housing debt, especially for lower and middle income households.  That rise in debt, amplified significantly by risky Wall Street financial manipulation, ended up putting the entire economy at risk.

So why aren't the loss of the SALT deductions for some taxpayers and the mortgage deduction cap suppressing housing prices?

First, the tax bill also contained a large increase in the standard deduction, which is a significant gain for most households.  Using the standard deduction means less itemizing overall, so the value of the mortgage and tax deductions fell for many taxpayers.  Relatively few taxpayers will be deducting their state and local property taxes so they are untouched--in fact, they are probably a bit better off.  So they may want to buy a house, pushing up demand and keeping prices high.  Only high tax payers in states with both high income and property taxes may feel a pinch from losing the SALT and mortgage deductions.

Second, housing prices are what economists describe as “sticky downwards.”  Homeowners are notoriously prone to overvalue their house and reluctant to lower the asking price until faced with continuing bad news – and, of course, no offers.

Does this mean we shouldn't worry about house prices?  No.  Prices could fall as the Federal Reserve continues to raise interest rates, although some fear that could tip the economy into recession which of course would lower house prices.  And there are some signs of weakness in housing markets.  For example, new private housing starts have barely reached the levels of just before the 2007 economic collapse.  There seems to be some slowing of price increases in places where the tax bill has its largest negative impacts. And slow income growth for many American households means that buying a house is moving beyond their reach.  A recent report concluded that in twenty large metropolitan areas, middle-class families are increasingly unable to afford a house.

Like many other aspects of today's economy, we may see housing prices favoring the rich over the middle class and below. House prices for higher income families may be rising, which might in turn nudge more and more middle-class families with stagnant incomes out of the housing market and also put upward pressure on rents.  If that megatrend continues, it may swamp whatever effects the tax legislation is having and housing prices will fall.