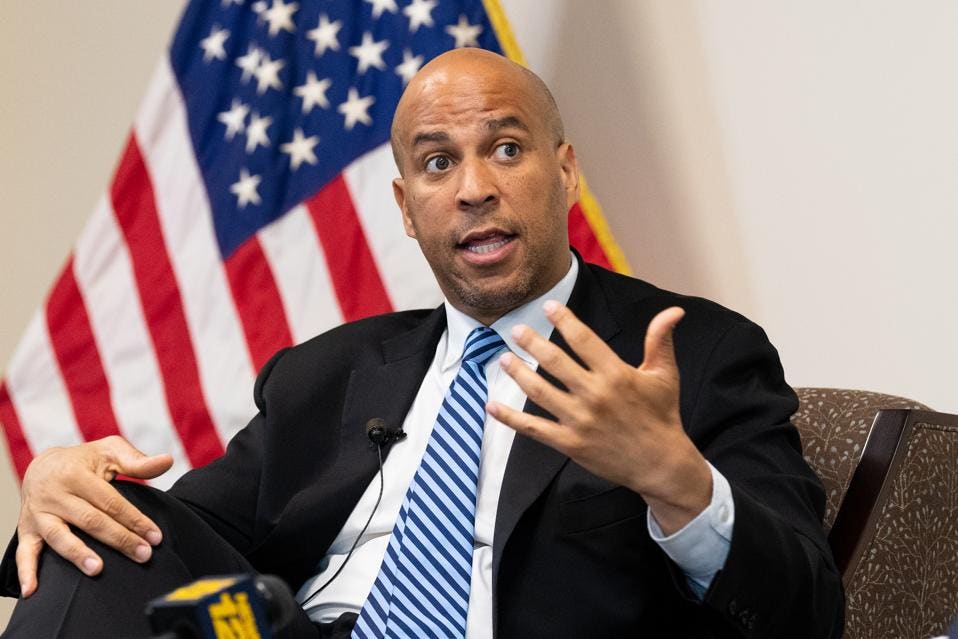 Despite the economic boom an increasing number of older Americans are finding themselves in severe debt. The New York Times’ Tara Bernard Siegel wrote about bankruptcies among the elderly that took a steep rise to the top of the most read stories of the week. Stories of older people shamefully filing for Chapter 11 were heart breakers. A retired carpenter who filed for bankruptcy in Siegal’s story was Mr. Sedita, who has Parkinson’s disease. “A medication that helps reduce his shaking, a symptom of Parkinson’s, rose to $1,100 every three months from $70, Mr. Sedita said. “I haven’t taken my medicine in three months since I can’t afford it,” he added. He said he and his wife, who has cancer, filed for bankruptcy in June after living off their credit cards for a time. Their financial difficulty, he said, “has drained everything out of me.”

The system has not worked and that some retirees feel drained is no surprise.

The erosion of retirement income security started decades ago. When in 1983, Congress and the President [Reagan] decided to restore Social Security solvency by cutting benefits and raising revenues equally. The FICA tax [Federal Insurance Contributions Act tax] was raised slightly and benefits were cut by raising the age people can collect full benefits from 65 to 70, which is actually a benefit cut. People can collect Social Security at age 62 and for every year they wait until 70, benefits increase on an average 6.34% per year. Therefore, those who can wait get a large boost and those who have to collect before 70 have a lifetime cut of over 11%.

This change and an increase in Medicare premiums and the rising cost of health care was enough to cause financial fragility  among retirees, though the erosion of the voluntary, occupational, pension system contributed to the stratification and inequity of retirement wealth, prospects, and security.

Also, all the signs that private plans would fail were right. Instead of employers making pensions more available, generous, and widespread, more and more companies shifted financial risks of retirement savings to workers through a cheaper and less generous kind of pension - the 401(k).

And despite the hope that the do-it-yourself retirement accounts  — 401(k)-type plans and individual retirement account IRA — would mean more workers would have some source of income besides Social Security, the retirement plan coverage rates of prime- aged workers has fallen from about 70% to close to 50%.

The median account balance of all people – whether they have account from their current job, a past job, and no account at all on the eve of retirement (age 55-64) and who worked a full career under the defined-contribution employer pension revolution with ever-increasing tax breaks is only $15,000. The low median account balance is because half of older workers have no retirement account balances at all, no 401(k) – type plan or an Individual Retirement Account (IRA). Let me repeat that almost half of all workers nearing retirement age will have nothing but Social Security to rely on.

For the lucky half who have some account balance in a 401(k) type plan or IRA, their median balance is $92,000. Spread that amount over a person’s retirement life and it will pay for a cheap dinner and a movie once a month.

If we do nothing to reform the current retirement system, the number of poor or near-poor people over the age of 62 will increase by 25% between 2018 and 2045, from 17.5 million to 21.8 million, and middle class workers will become downwardly mobile. Inadequate retirement accounts will cause 8.5 million middle-class older workers – a whopping 40% of all middle class older workers (aged 55-64) and their spouses to be downwardly mobile, falling into poverty or near poverty in their old age. Boomer and G-xers will do worse than their parents and grandparents in retirement.

Worse, since the current system is voluntary and used more by high income people in stable jobs the tax breaks go disproportionately go to the top 20 percent of workers. The system creates hardship and inequality!

Many employers may be afraid to offer a retirement plan if their competitors don’t – a classic collective action problem. Unfortunately, unions are too weak to help employers coordinate and universally provide pensions, so pensions should be mandated.

My co-author and I, Tony James, propose a fairly straightforward plan in our 2018 book Rescuing Retirement: a Guaranteed Retirement Account (GRAs) that is a retirement-plan-for-all plan. It is a federal plan that mandates a prefunded layer on top of Social Security, which needs more revenue (which is another subject).

A universal public option for retirement saving. The idea is to enhance the best features of the decentralized system while making up for its deficits.

Ostrich thinking is rampant – ignoring a future problem is a basic human reaction – but not responding as a nation to patch up the system that has failed in the last 38 years is folly. Senator Cory Booker, a Democrat, and Senator Todd Young, a Republican, have proposed a Commission to examine solutions to the nation’s failed private pension system. Congress forms the commission and I agree with and second -- with two hands waving -- long time analyst Chris Farrell, “We can’t wait any longer."